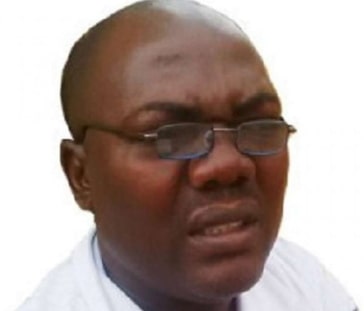 A court in Ikeja Lagos yesterday sentenced a former part-time lecturer at the University of Lagos, Akoka, Afeez Baruwa, 45, to 21 years imprisonment for raping an 18-year-old girl seeking admission into the institution.

The 45-year-old father of two and former part-time lecturer in the Department of Accounting, was convicted and sentenced on a one count charge of rape.

The prosecution team led by Yhaqub Oshoala said the former lecturer raped the teenager at 9.25am on July 23, 2015, in Room 8, at the Faculty of Business Administration Annex building of the institution.

The prosecution called four witnesses including the victim, her father, a medical doctor and the investigating police officer.

Baruwa testified solely in his own defence, claiming the intercourse was consensual.

Delivering judgement on Thursday, Justice Oyefeso said, “I find that the prosecution was able to prove the charge beyond reasonable doubt with all the elements needed to prove that the defendant is guilty as charged.

“Baruwa, I hereby sentence you to 21 years imprisonment maximum. This is my judgment.”