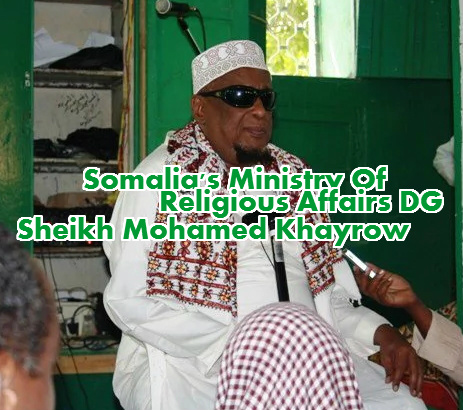 The Somalian FG confirmed in Mogadishu yesterday that any public celebration of Christmas has been banned to protect the nation’s most popular religion, Islam.

Continue Reading
You may also like...
Related Topics:banned, Christmas, somalia