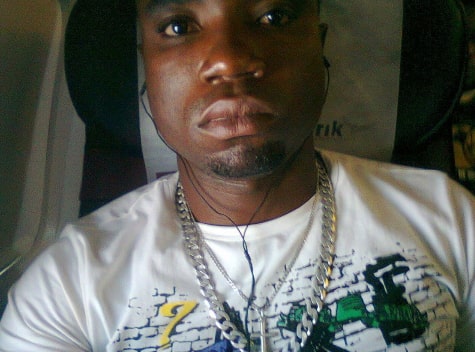 Pictured above is Mr Samuel Nkennaya, a Nigerian who was beaten to death by a South African mob in White Rive town last month.

The deceased met his untimely death after he went out with his friend, Nwudo who took his daughter, 6-year-old Chinonye to a KFC restaurant in White River town.

Sadly, some bystanders raised a false alarm alleging that the deceased and his friend kidnapped the girl.

The community members immediately descended on them, beating them with different kinds of weapons. Nwudo began to shout that the girl was his daughter and pleaded that they speak to his South African wife to confirm his claim – which actually saved his life.

Nkennaya died at the hospital on the 28th of April 2019 (upper week Sunday) while his friend, Nwudo is still on life support.