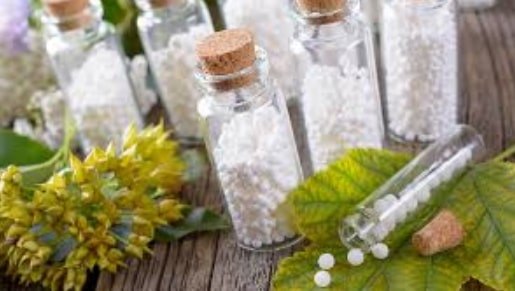 The Spanish government declared war on alternative medicine like acupuncture or homeopathy Wednesday, announcing it plans to eliminate from health centres what it considers a health risk.

The plan, unveiled by the science and health ministers, aims to avoid the “potential harmful effects” of these practices “when they are used as an alternative or a complement to treatment” which itself is based on “proof and scientific rigour,” the government said in a statement.

It did not detail what it included as alternative medicine, but gave the examples of acupuncture and homeopathy.

“Many people still believe that some treatments work despite there being no scientific proof available,” it read.

According to a 2016 poll, “59.8 percent believe that acupuncture is of therapeutic use and 52.7 percent think that homeopathic products work,” the plan read.

The government said it wants to “eliminate” alternative medicine from health centres where all treatment must be given by “recognised” professionals.

The plan also wants to avoid alternative medicine being taught in Spanish universities by developing alliances with deans, chancellors or Spanish regional authorities to not give out diplomas linked to these practices.

Madrid also wants to modify legislation to fight “false advertising” with regard to alternative medicine online.

The issue has taken centre stage in Spain recently, with health and science professionals pressuring the health ministry to take action after several high-profile deaths.

One such case, as reported by Spain’s Association to Protect Patients against Pseudo-scientific Therapies, involved 21-year-old Mario Rodriguez who died after dropping his hospital treatment for leukemia in favour of a supposed naturopath who said he could cure cancer with vitamins.

“Dad, I made a mistake,” his father Julian Rodriguez quoted him as saying on his deathbed.

The association has a long list of treatment it considers alternative medicine, which includes aromatherapy, acupuncture — in use in China for centuries — and even psychoanalysis as created by Sigmund Freud.

Continue Reading
You may also like...
Related Topics:Cancer, dies, victim