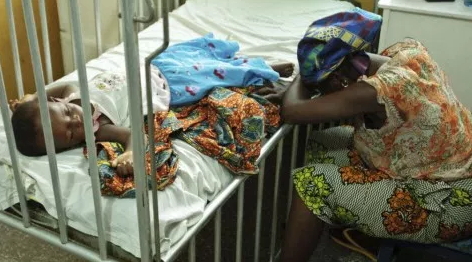 At least 62 peoploe have died in 3 communities occupied by Fulani settlers in Yagba West LGA of Kogi State.

While giving an update to NAN in Lokoja on Friday, Health Commissioner Audu Saka said the mystery disease is still killing adults and children in three villages.

He added that Governor Bello had deployed medical team to the affected villages to deal the situation.