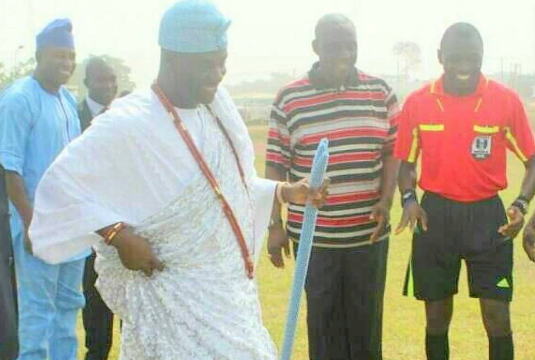 Quilox club boss, Shina Peller on Saturday was humbled as Royal fathers from all over the Yorubaland attended the final and closing ceremony of his Peller Unity Cup in Iseyin Oyo state.

One of the Royal Fathers who caught the attention of many at the event is the Ooni of Ife.

The young monarch was seen playing football on the field shortly after the event.

The photo tagged royal kick is currently trending on the social media.

See Oba Adeyeye Ogunwusi in action and more photos from the event below: 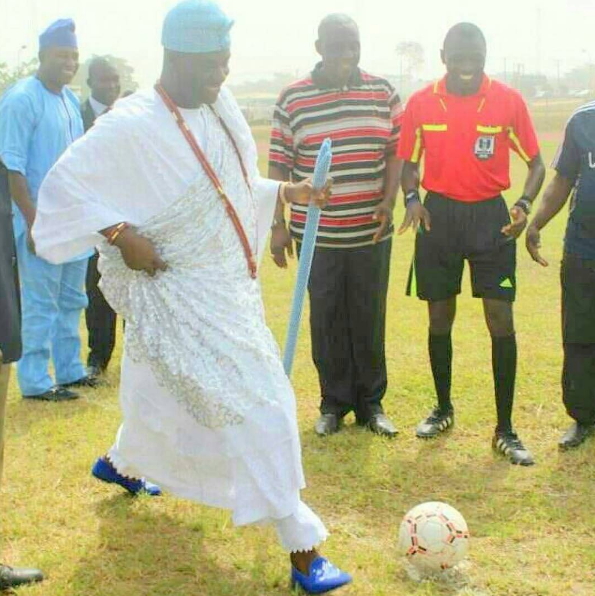 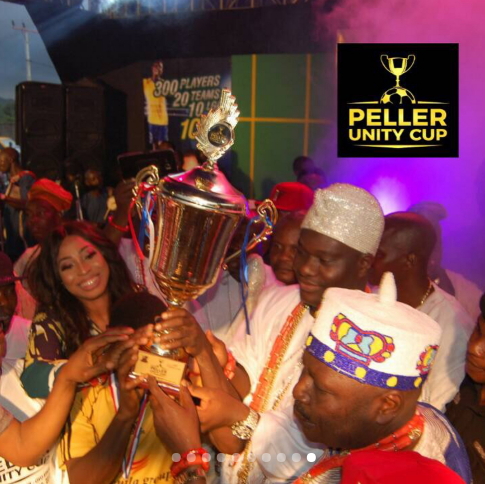 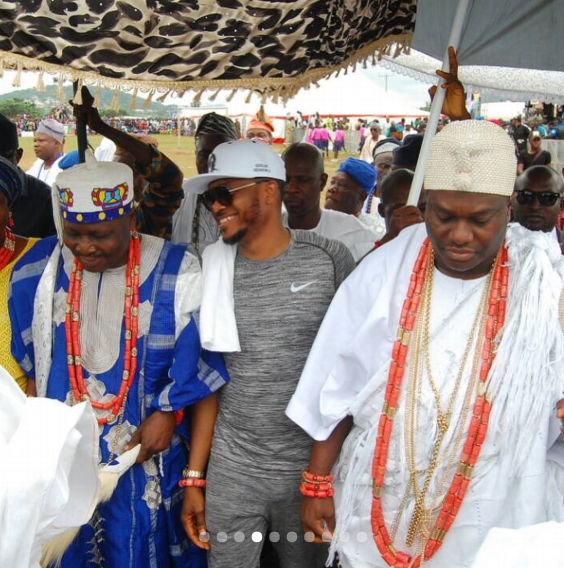 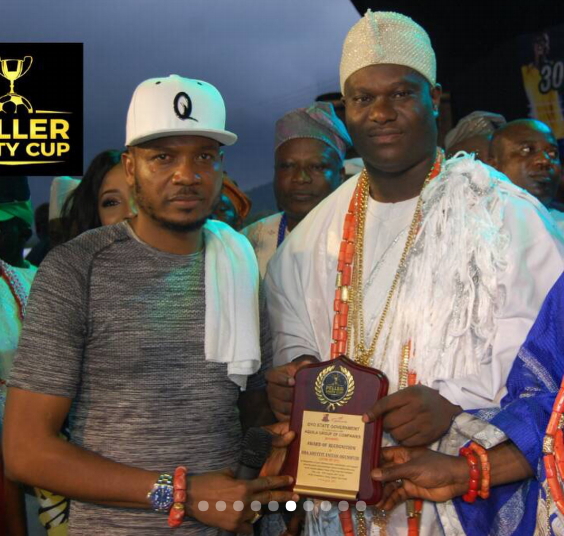 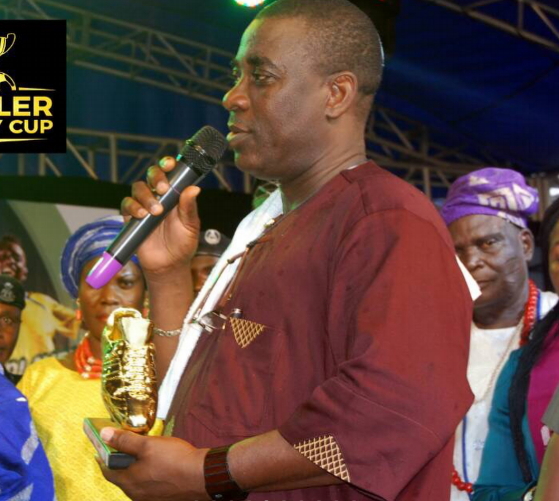 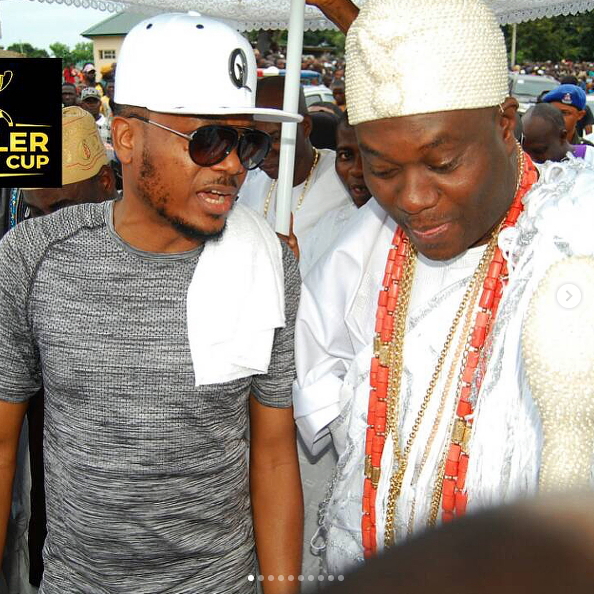 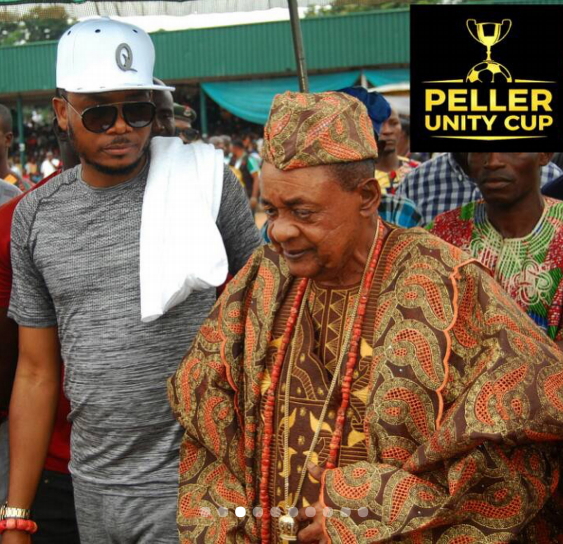 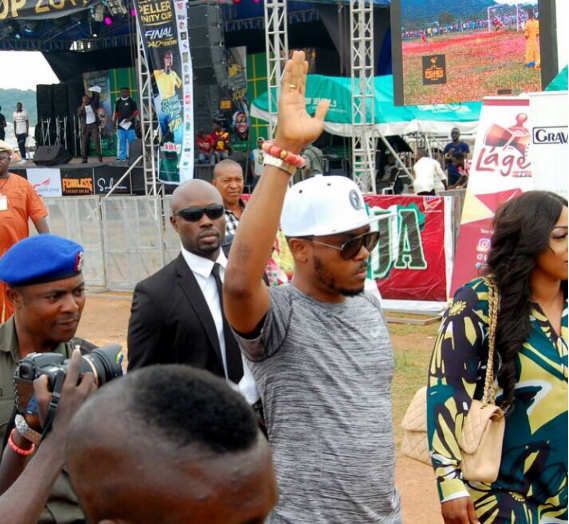 OPC Member Who Killed Friend’s Brother With Charm In Ifo Ogun State Arrested
Folorunsho Alakija: I Became Born Again 26 Years Ago When God Told Me To Surrender My Life To Him