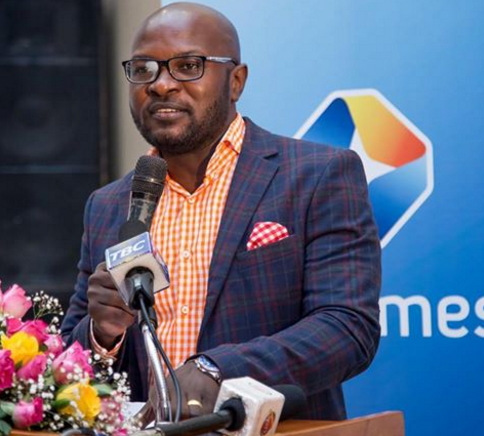 The entertainment channel named Isi Mbido can be accessed on Channel 172.

This new package will include entertainment programmes such as movies, music, studio shows and many more.

Speaking on the new channel, Acting Brands and Marketing Director, StarTimes, Mr. Qasim Elegbede, said all StarTimes subscribers, new and dormant, are qualified to watch this first of its kind channel for free throughout this month. 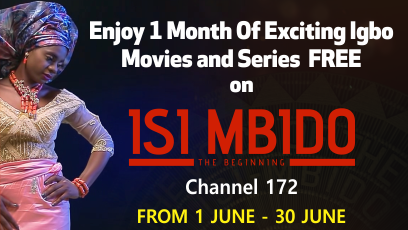 He said the new channel will go a long way to deepen consumer interests, not only in StarTimes, but with Nigerian local and indigenous languages as it is poised to bring exciting and consumer engaging programmes.

Elegbede noted also that StarTimes aggregates various exciting and top-notch channels on its platform to offer millions of digital TV subscribers a rich blend of entertainment – be it movies, sports, news, drama, series and music.