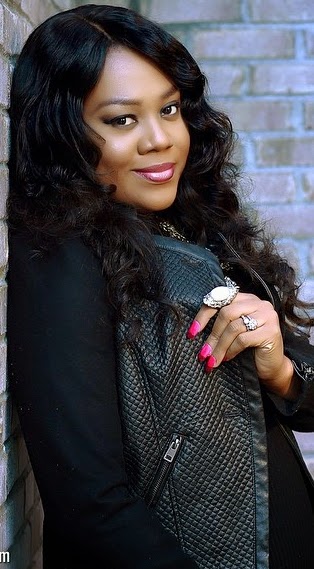 The music produced by her partner Daniel Ademinokan will be released on the 20th of December, 2014.

About 8 hours ago, she dropped the cover of the upcoming single where she’s seen on the e-promo cover flaunting her expensive-looking diamond engagement and wedding rings.

Due to the controversy surrounding their relationship, the run-away lovers have not openly declared themselves as husband and wife.

‘The Man’ e-promo cover is an indication that the business partners have taken their partnership to bed. 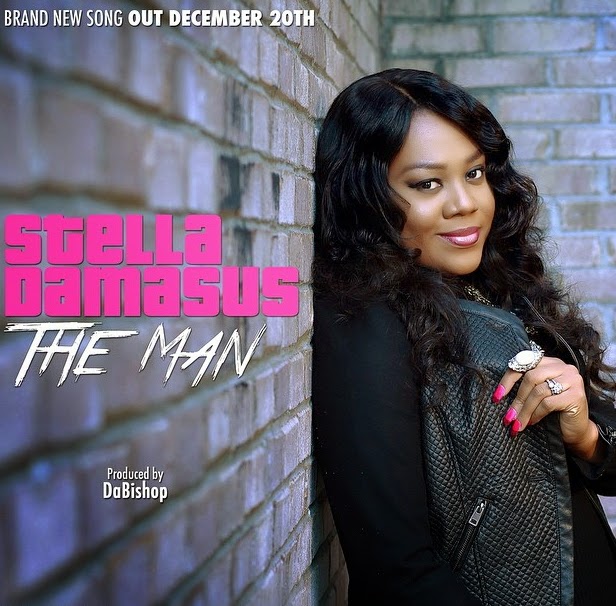 Stella & Daniel have relocated to Atlanta Georgia from New York.