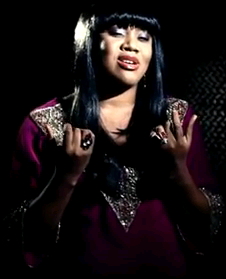 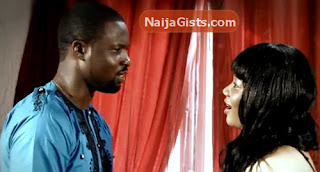 Nollywood actress Stella Damasus has just dropped the video of her hit song Love me quick.

Daniel Ademinokan and Stella have moved their romance to a another level. They’re both living together in Abuja as we speak.