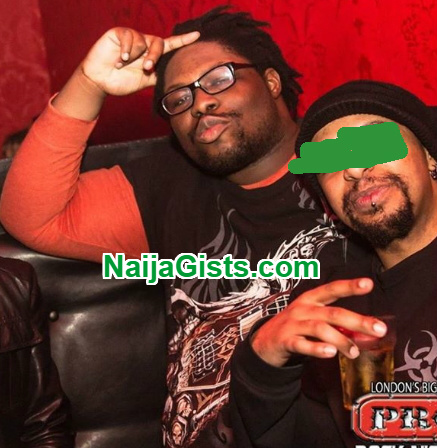 Former aviation minister, Stella Oduah is currently mourning the death of her first child, Etoromi Chinedu who passed away at the age of 28 at a private hospital in Abuja yesterday.

Though it was initially reported that Chinedu died of fake drug overdose, an insider however said it was a cover up for the young man who reportedly lived a reckless life in his lifetime. 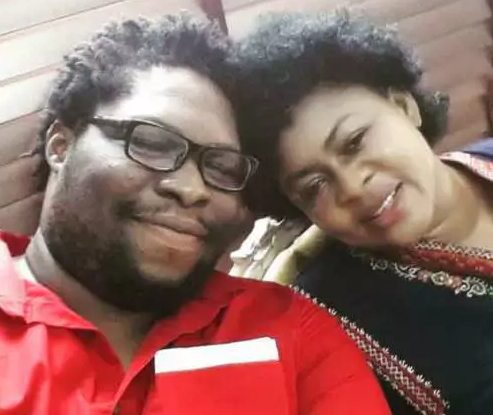 The source said Chinedu’s battle with Cocaine started when he was 22 and that his mother didn’t realise until he turned 26, a problem she hid from the preying eyes of the public till she lost him.

Chinedu popularly called Max by friends returned to Abuja last year after graduating from a college in the United Kingdom from where he continued making friends with “bad guys”.

At a point, his mother reportedly enabled his reckless  lifestyle instead of sending him back to his biological father. 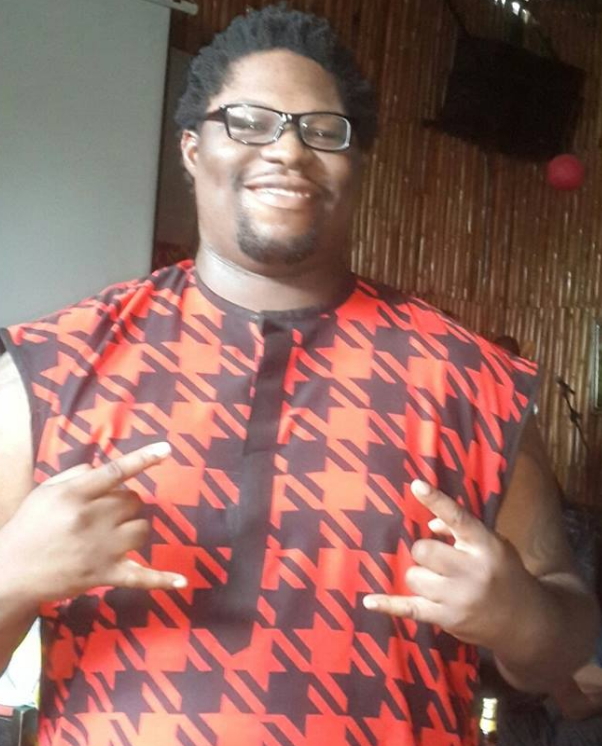 To cut the long story short, he reportedly overdosed on a white substance suspected to be cocaine yesterday before he was rushed to Nigerian Turkish Nizamiye Hospital in Abuja where he was pronounced dead few hours later. 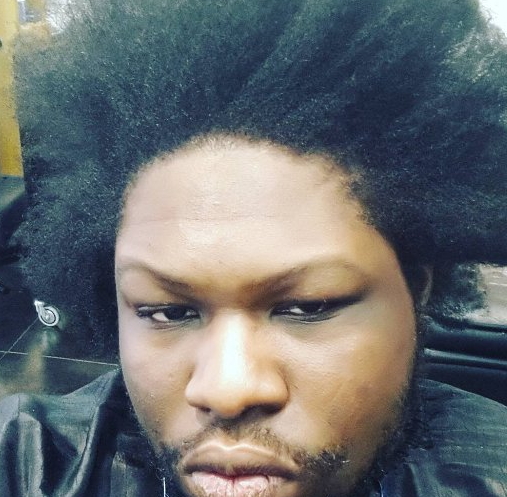 The family source said, Stella Oduah reportedly made a deal with some officials of the hospital to announce that Max died of fake tooth pain medication overdose in a bid to cover up the shame and the stigma attached to such lifestyle.

May God comfort the family of Miss Stella Oduah during this trying period.

Photos: Drama As Family Forced Beautiful Lady To Marry A Virgin Guy From Her Village
Solution To The Niger Delta Problem: How To Appease The Warring Militants – Tony Ogunlowo