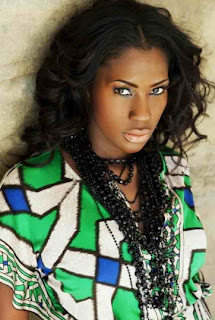 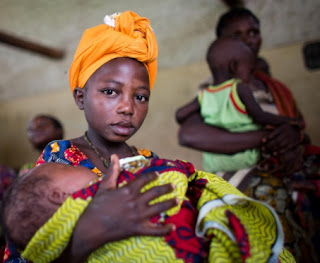 Nigerian actress and movie producer Stephanie Okereke Linus has joined the list of notable figures in Nigeria who are against the recently passed under-age marriage aka child bride bill in Nigeria.

The actress just released the unofficial trailer of her upcoming movie titled Dry to support the ongoing protest against the newly passed Nigerian law that support giving out under-aged girls into marriage.

Dry Nollywood movie is expected to be released later in 2013.

Hear the actress in her own words;

At this critical juncture I am now compelled to release the unofficial (raw footage) videos of my upcoming movie, “DRY” to galvanize support from Nigerians and the International community for the revocation of the Senate resolution on under-age marriage.  It’s time to lend your voices and share your thoughts. We need to protect the girl child from incessant abuse. Please watch and share.”

Zara and Halima find themselves in the same cultural trap full of ignorance and cruelty regardless of their of background they each struggle to survive and make some meaning out of their lives.