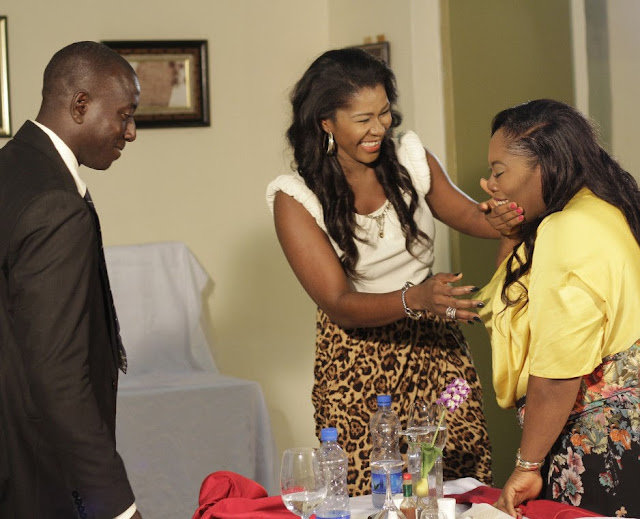 In this 2nd episode of Nollywood actress Stephanie Okereke’s Make Me Fabulous show, married couple Toyin and Babatunde Ojomo who are blessed with 2 daughters narrated how their busy lives has affected their 5-year-old marriage.

Toyin who went emotional in one of the scenes said she’s yet to go on a date with her husband of five years. 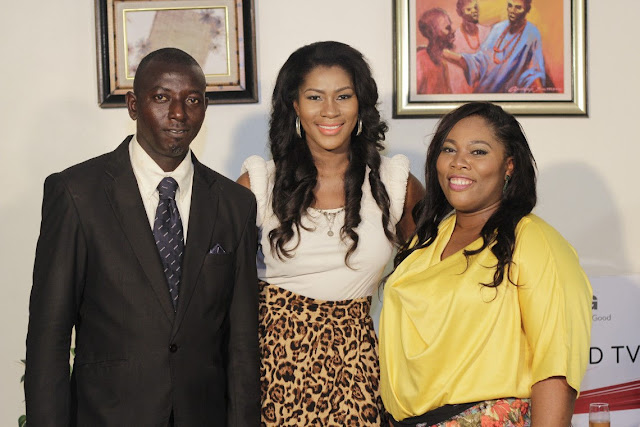 See behind the scene photos below and watch the video after. 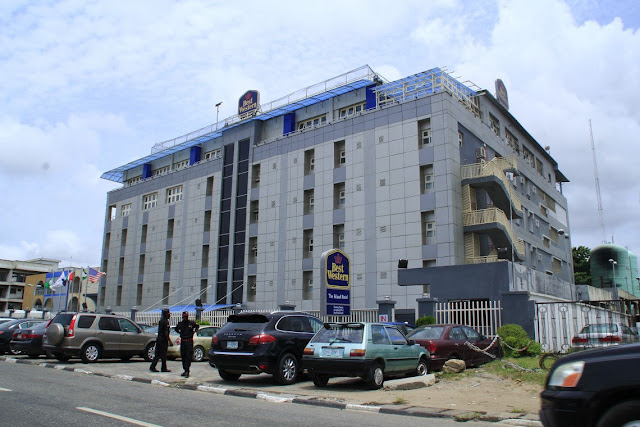 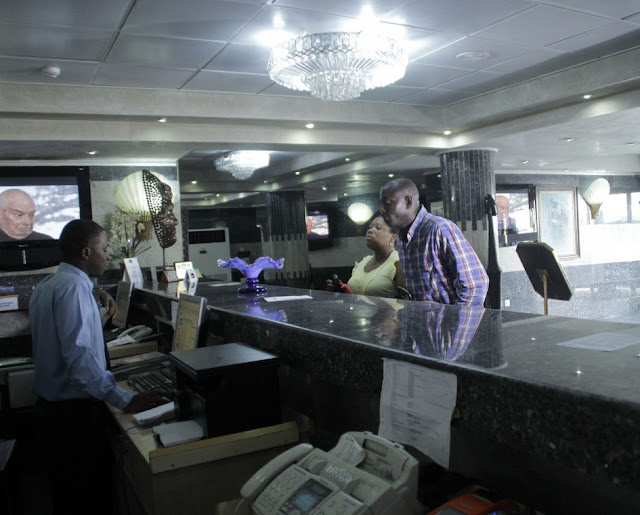 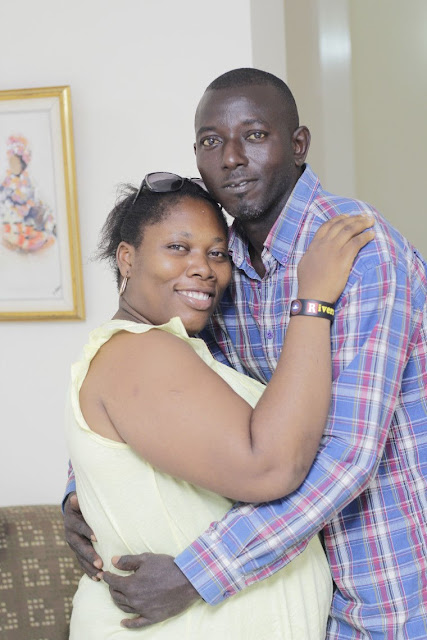 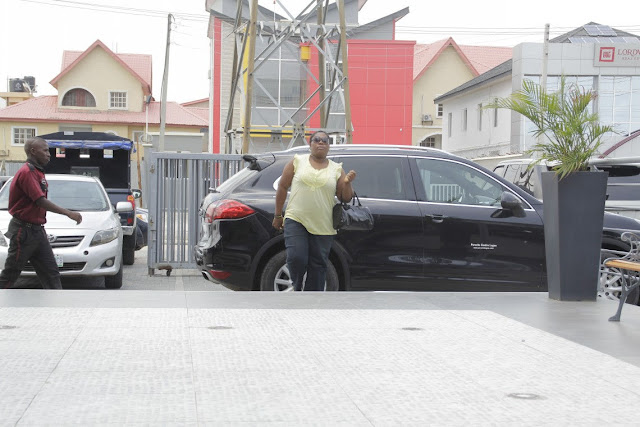 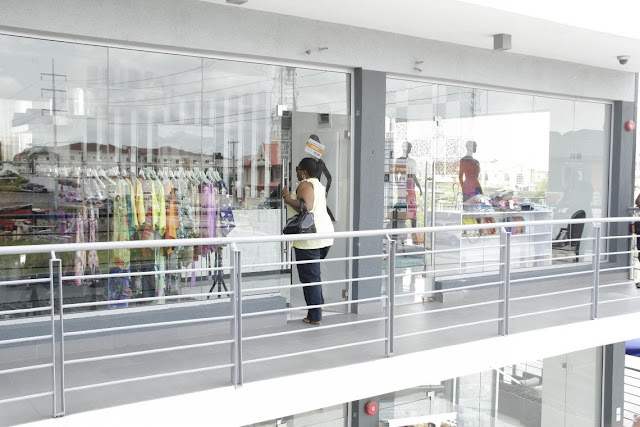 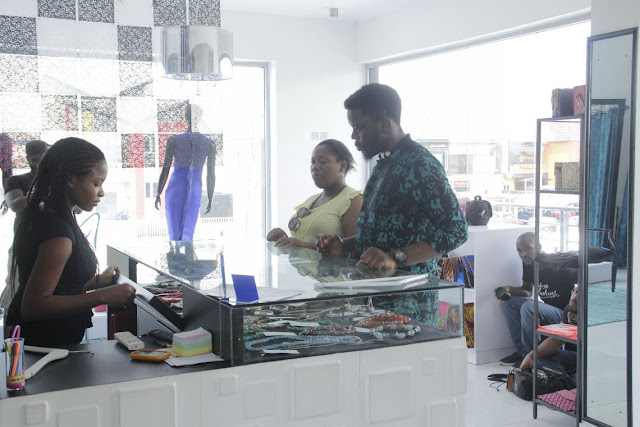 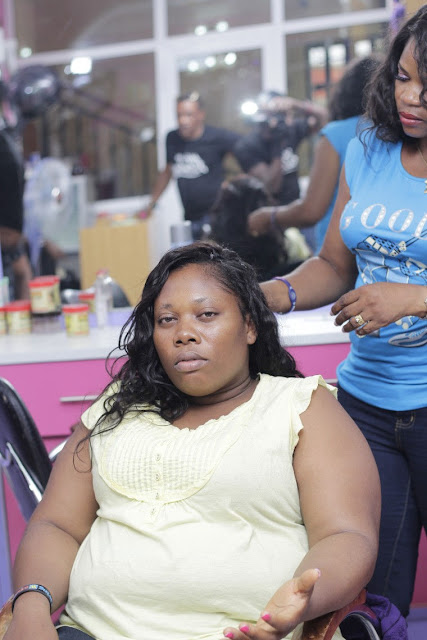 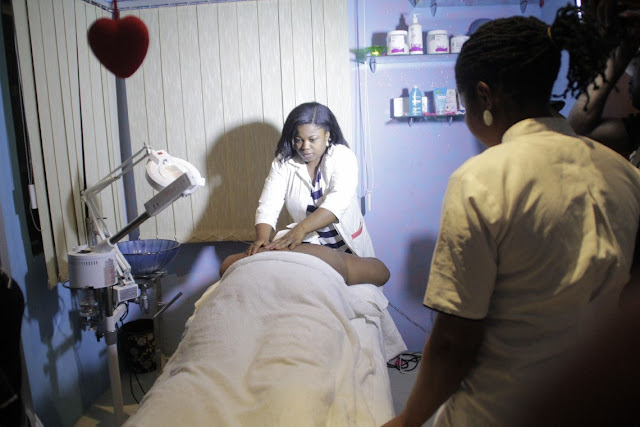 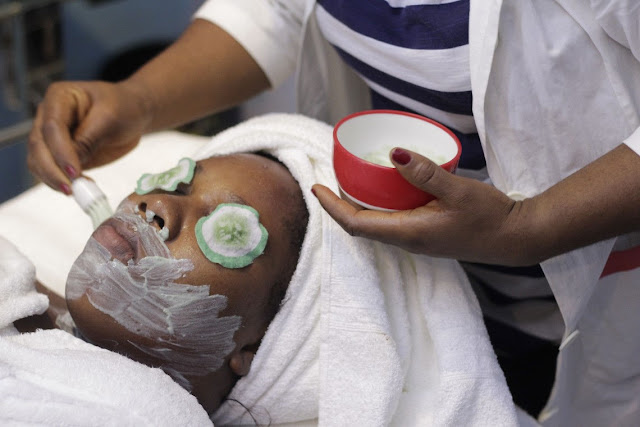 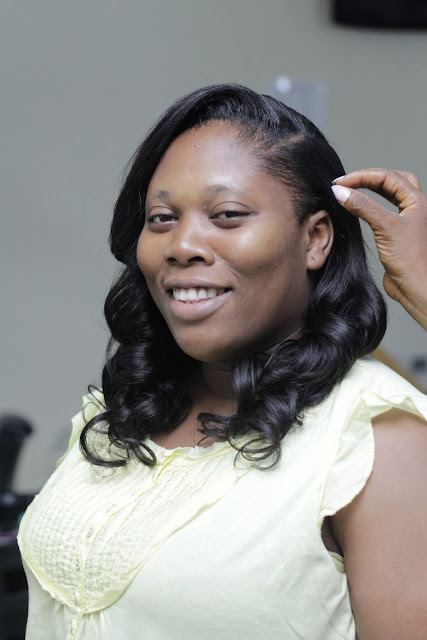 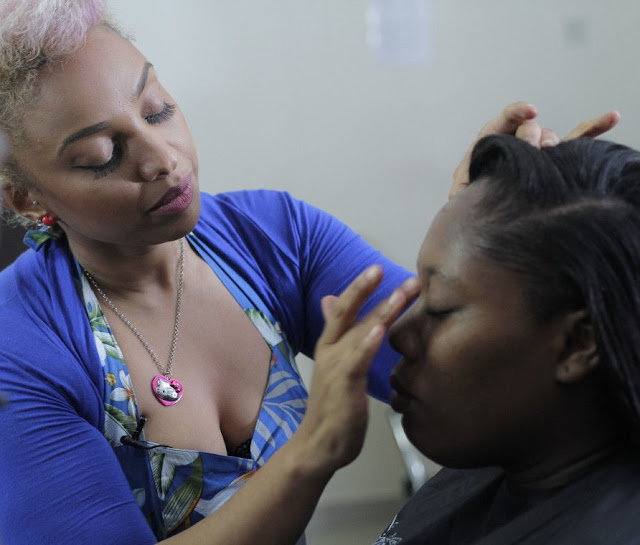 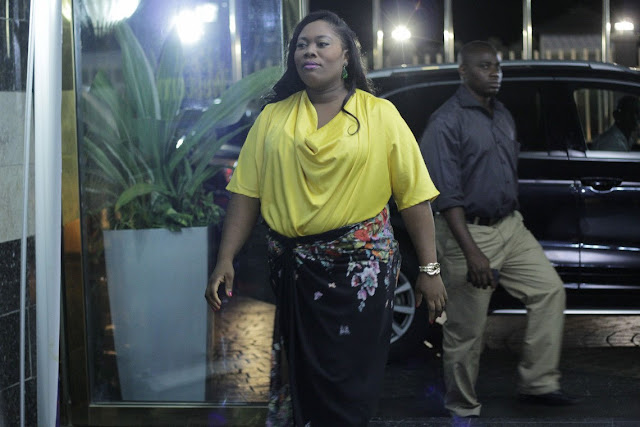 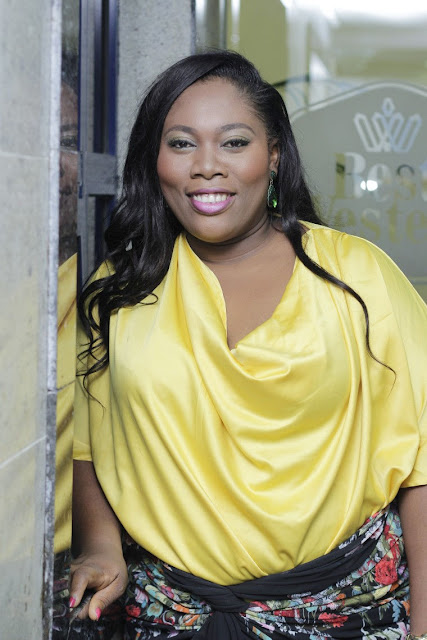 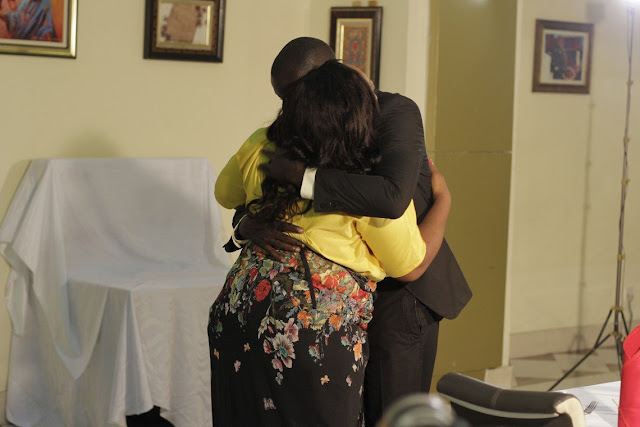 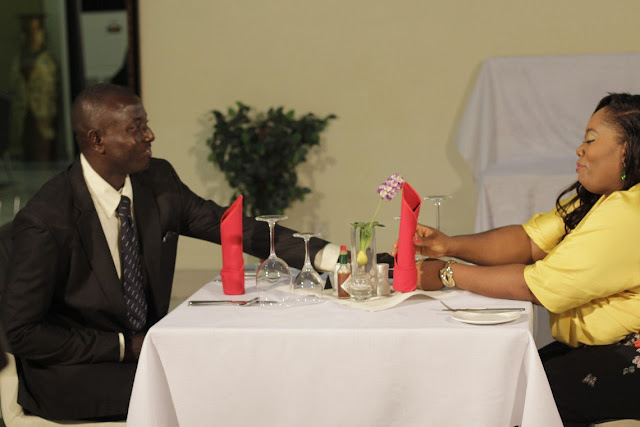 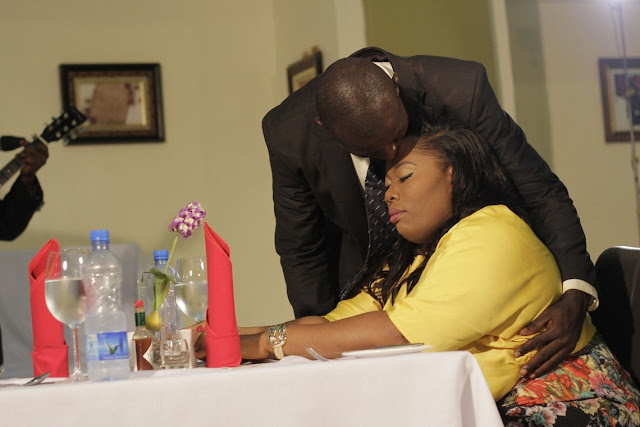 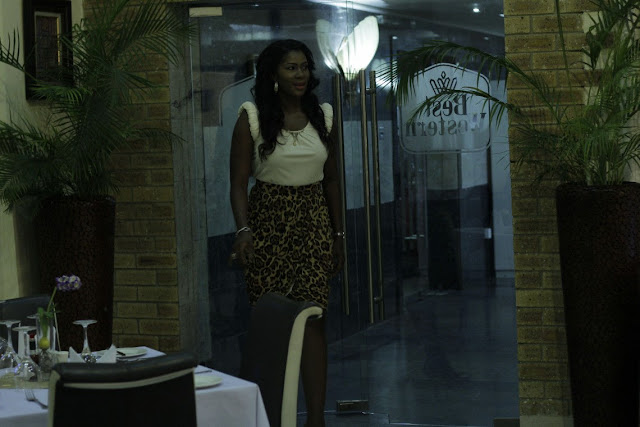 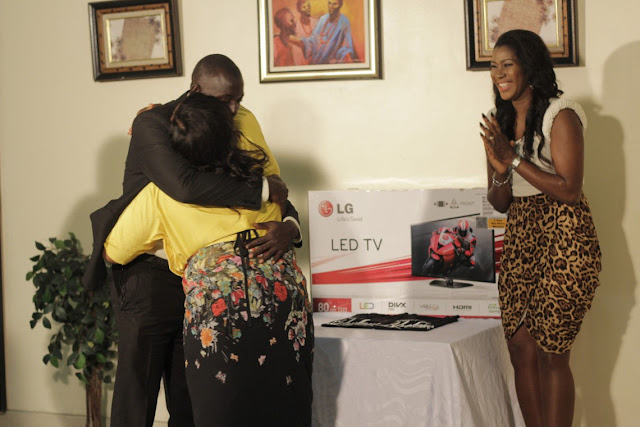 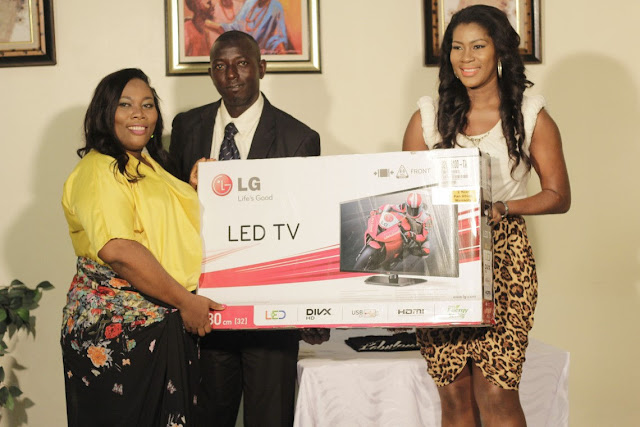 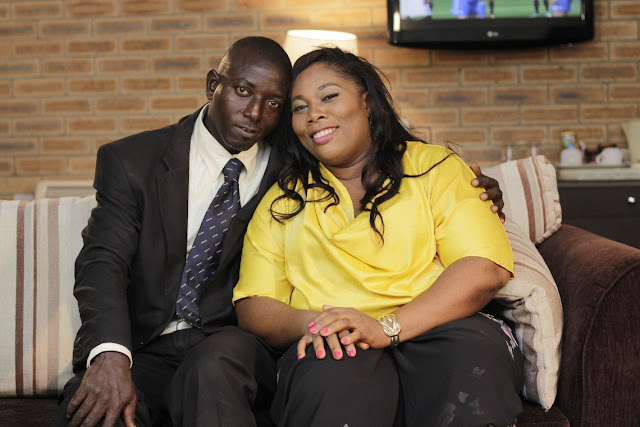 Stephanie Okereke’s fans said they enjoyed the first episode than this one.

Continue Reading
You may also like...
Related Topics:make me fabulous, Stephanie Okereke, video