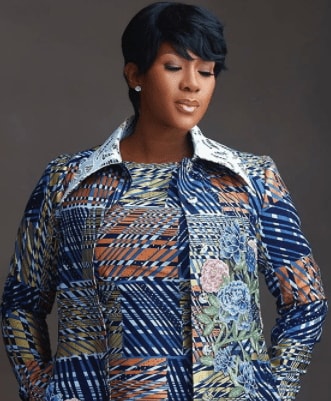 Do you know Stephanie Okereke Linus is the tallest among all known Nollywood actresses?.

The actress and film director worked as a model before venturing  into acting.

She participated in the Most Beautiful girl in Nigeria pageant and emerged first runner up in 2002.

After that, she went on to focus fully on her acting career, and two years after, she bagged eight nominations and two awards for her acting prowess. She was also conferred with the prestigious honour of the Member of the Order of the Federal Republic.

As a former beauty queen, her good looks and fashion sense was well noticed by her fans and many others.

With a good height that turn heads, a pretty face, the actress and producer of ‘Through the glass’ and ‘Dry’ has all it takes to look good in any outfit. Stephanie is definitely a head turner; she has a great style without being unnecessarily loud. 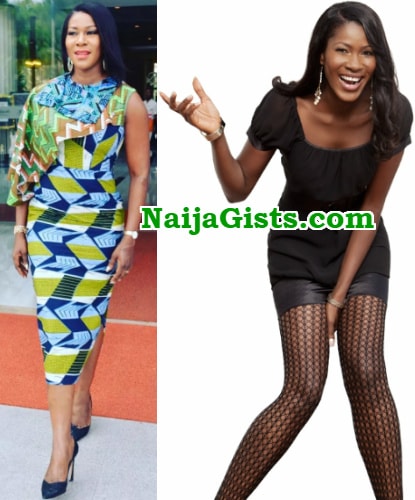 The actress got married to Linus Idahosa in Paris France in 2012. Her marriage is blessed with a son.