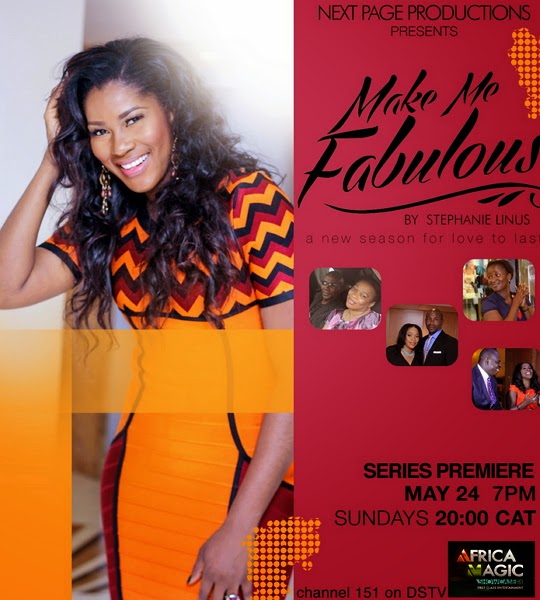 Stephanie’s goal is to use the show to reignite romance passion among married couples having relationship problems.

As at today, 4 Nollywood celebrities have started their own TV shows.