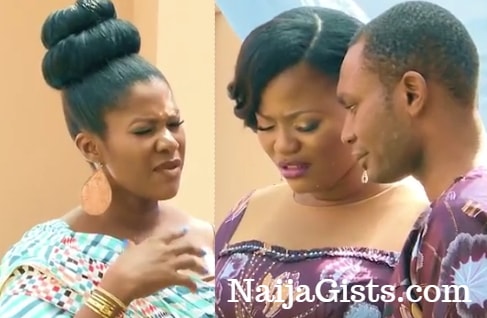 Make Me Fabulous, a Reality TV Show which was created by Stephanie Linus to ignite the spark in marriages is currently airing on DSTV Channel 151 for its second season. The show which features 13 married couples has a vow renewal ceremony where they both reaffirm their love for one another and pledge to work together to strengthen their marriage. 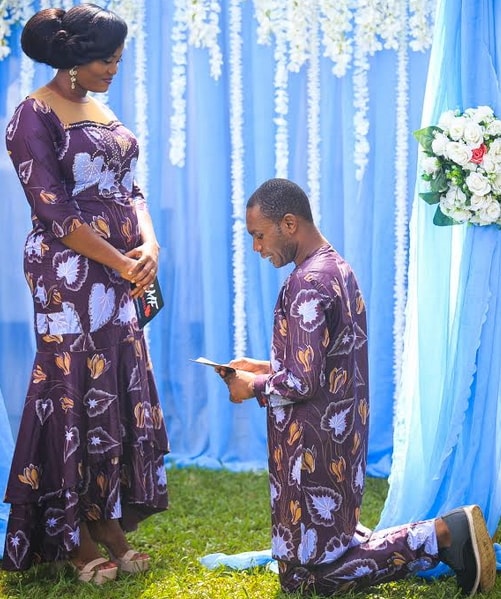 On Episode 2 which aired on Sunday 20th August, a unique couple – Joyful and Temitope – brought tears to the eyes of many viewers during their emotional vow renewal ceremony. Another interesting time on the show was when the host, Stephanie Linus, prayed for the couple and gave them some useful advice. 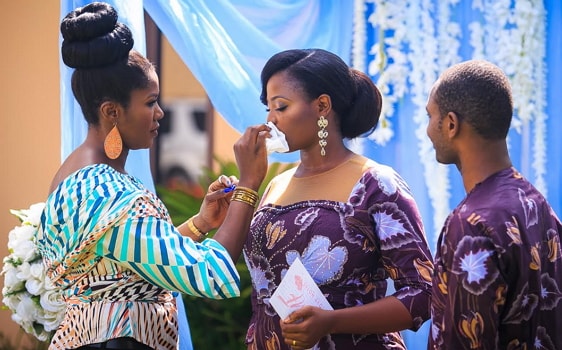 Make Me Fabulous is a raw and unscripted show that is committed to ensuring that marriages work and that the family unit is shrouded in love. The show continues every Sunday by 6pm on DSTV Africa Magic Showcase Channel 151.

Watch the videos below: