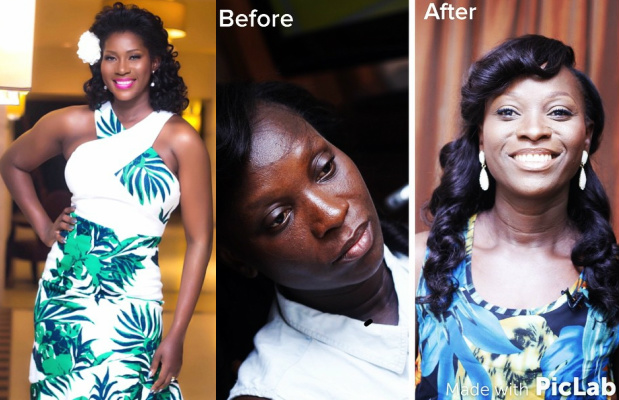 In a bid to whet fans appetite, Nollywood actress Stephanie has released behind the scene photos of her TV show.

The episode 3 of Make me fabulous reality TV show will air tomorrow at 7pm Nigerian time on Africa Magic Channel 151.

Stephanie featured the Oreniyi’s family in this holiday-themed episode. 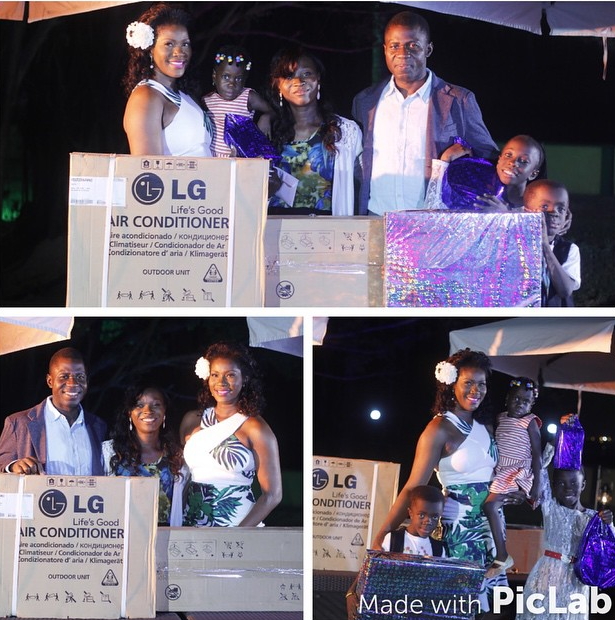 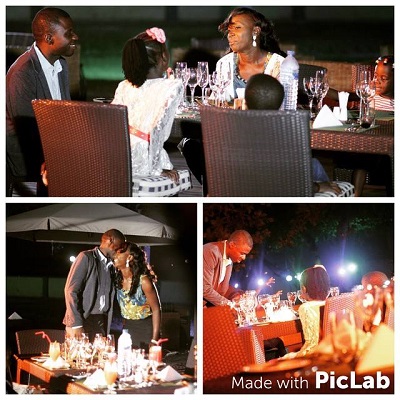 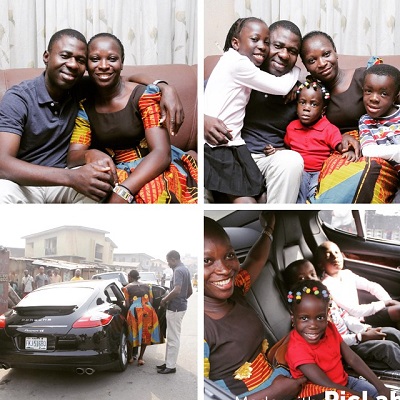 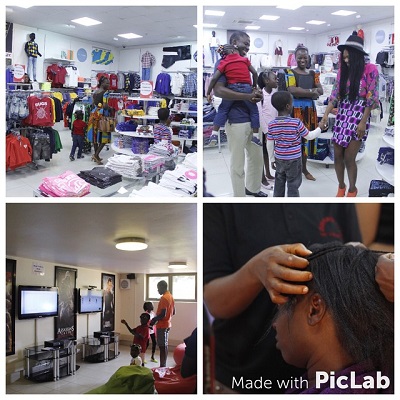 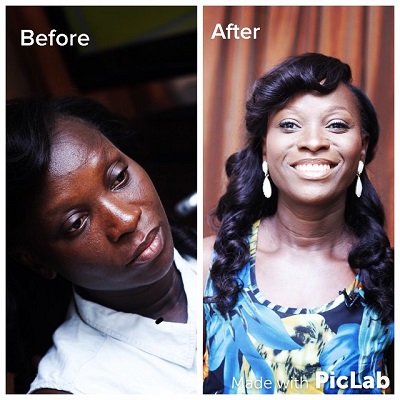 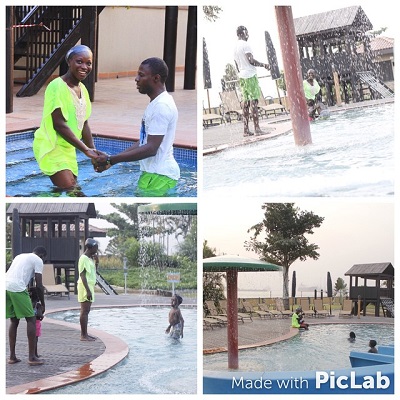 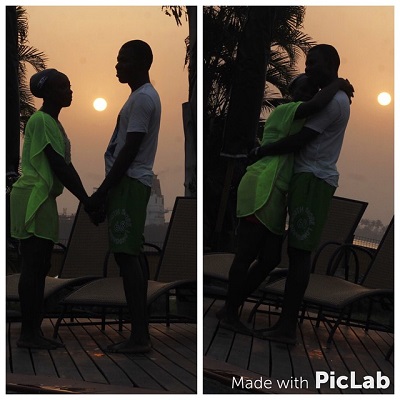