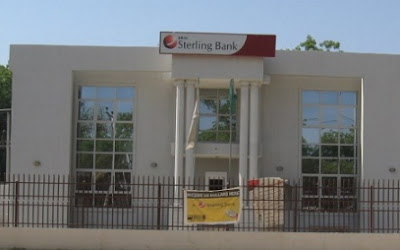 A 26-year-old teller at Adeola Odeku branch of the Sterling Bank has been arrested for allegedly stealing N6million from his employer.

The suspect identified as Junaid Afeez reportedly withdrew N6million for personal use one year after his employment.

He fled few months after stealing the money only to be caught after the bank audited their account.

The accused was arrested at his hideout in Iseyin and brought to Lagos.

His case is currently in court.