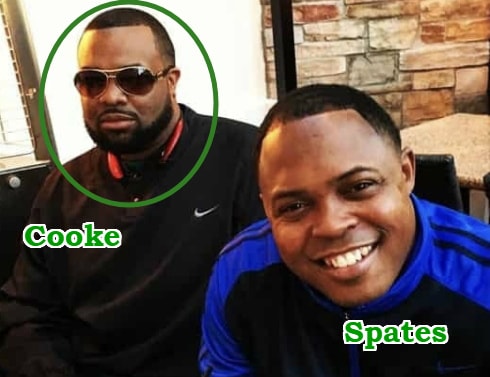 One of the stars of Steve Harvey morning radio show has lost his assistant.

Bryan Cooke, the assistant of Steve Harvey’s radio show co-host gave up the ghost at an undisclosed hotel in Atlanta over the weekend.

According to reports, he had blood and vomit  running out of his nose and mouth before police were called in on Sunday.

The two were supposed to travel to LA later on that day but when Spates didn’t hear anything from him, he called the hotel employees to check in on him.

When no one answered, staff of the hotel went into his room only to find him lying face down on his bed with blood gushing out of his mouth and nose.

According to police report, prescription pills were found in the deceased hotel room.