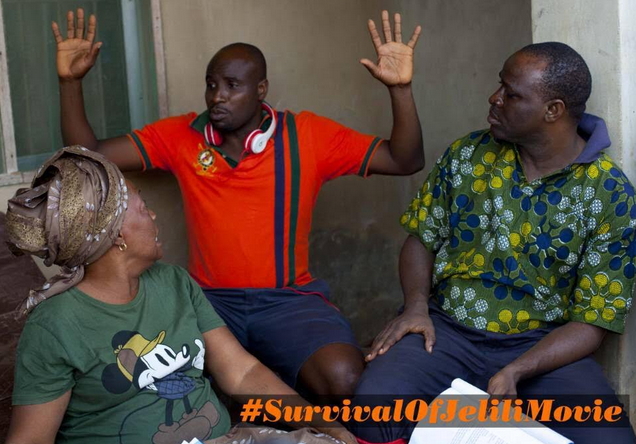 Nollywood Actor, Femi Adebayo has pulled together a strong cast for a sequel to his Popular comedy movie, Jelili.

The movie is directed by Desmond Elliot, Produced by Femi Adebayo and features a strong cast of Nollywood Veterans and comedians.

The cast and crew started filming at Ibadan but have currently moved to Ilorin where they will wrap up. Filming is estimated to last for 21 days.

In a quick interview with Femi Adebayo, he said for those who have watched previous sequels, this promises to be very entertaining and leave you laughing all through each scene.

Survival Of Jelili is a comic story of an idiot by nature, Jelili as he makes frantic effort to attain societal relevance. His quest leads him on a survival journey packed with lessons and lots of laughter.

The movie will be released soon for the cinema audience.

See behind the scene pictures below 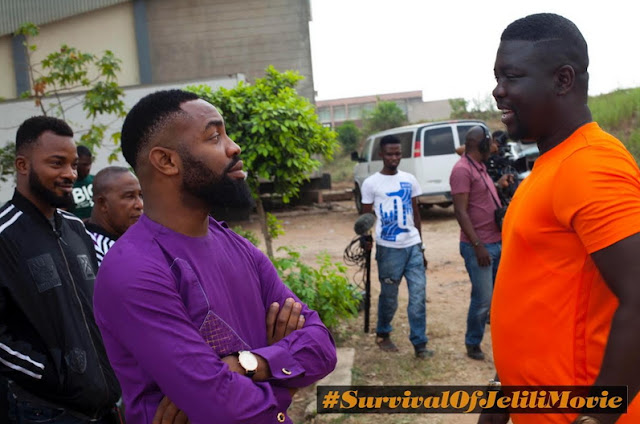 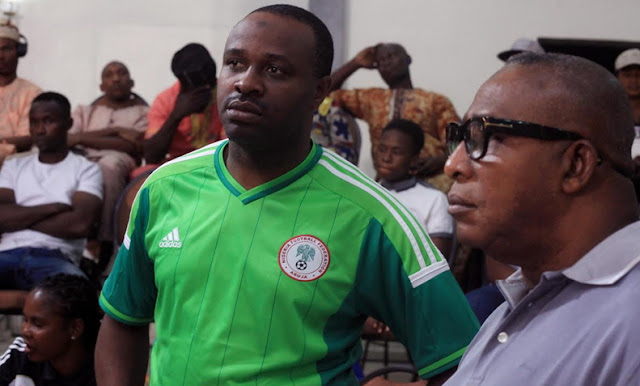 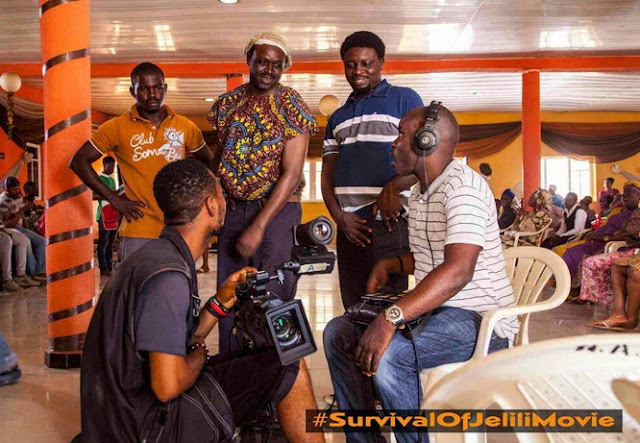 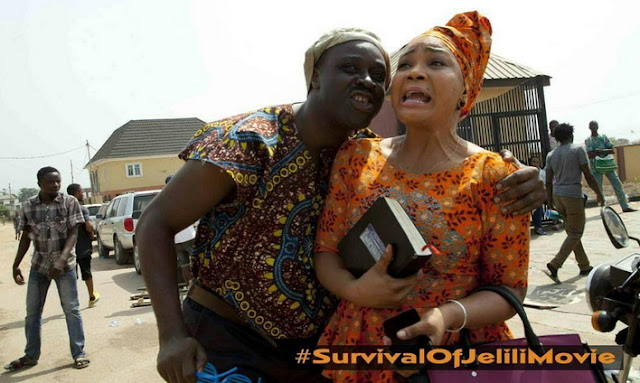 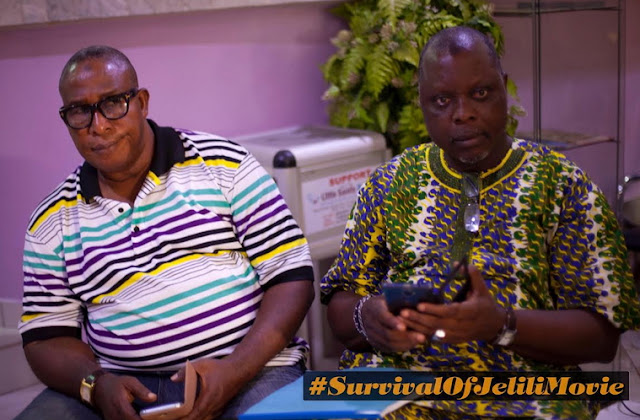 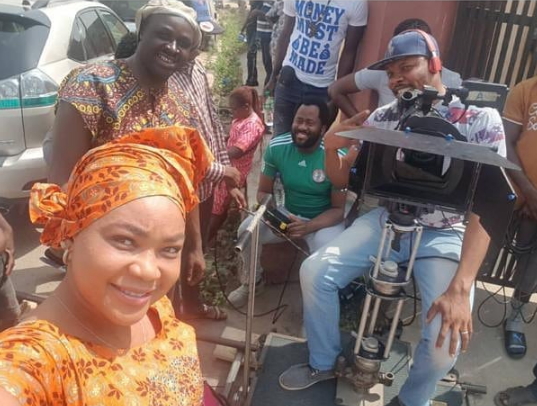 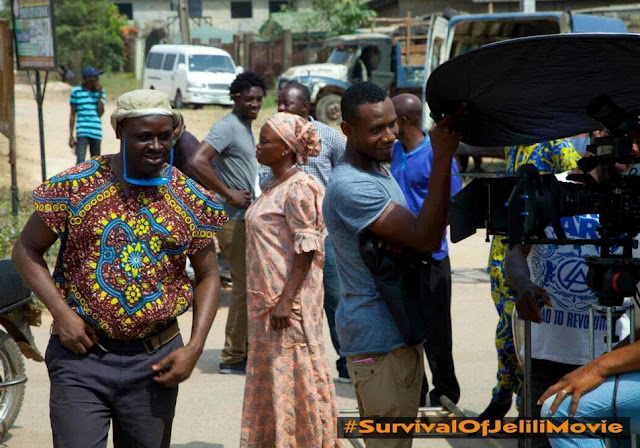 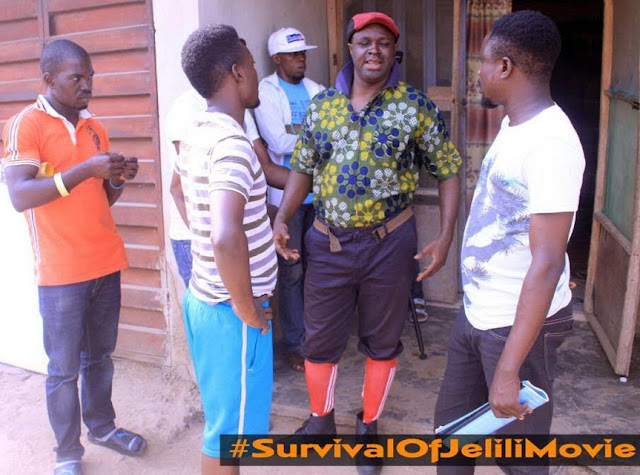 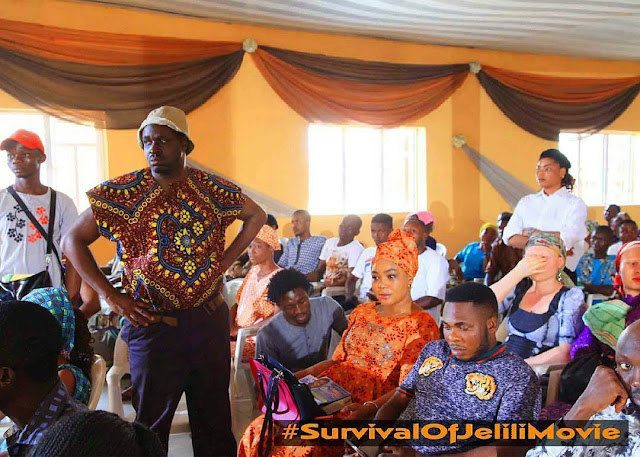 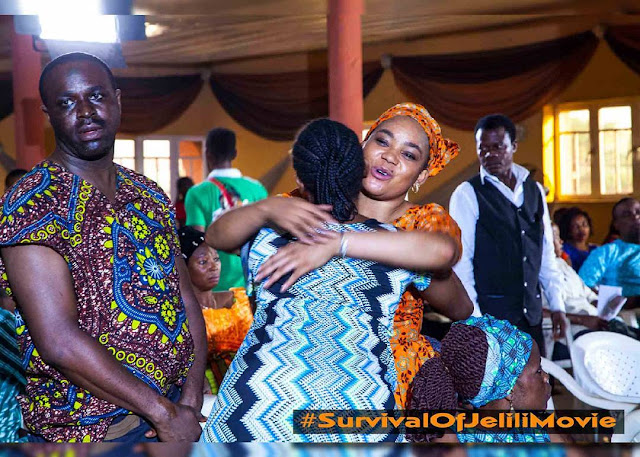 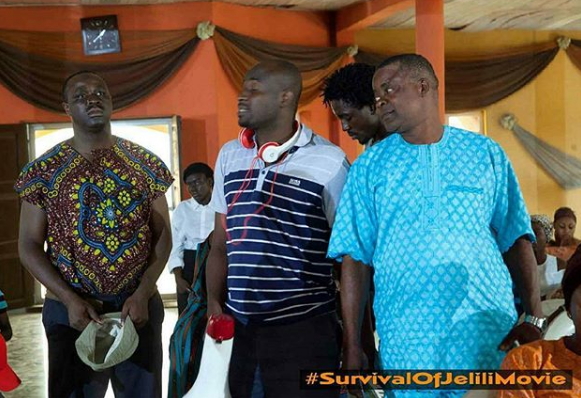 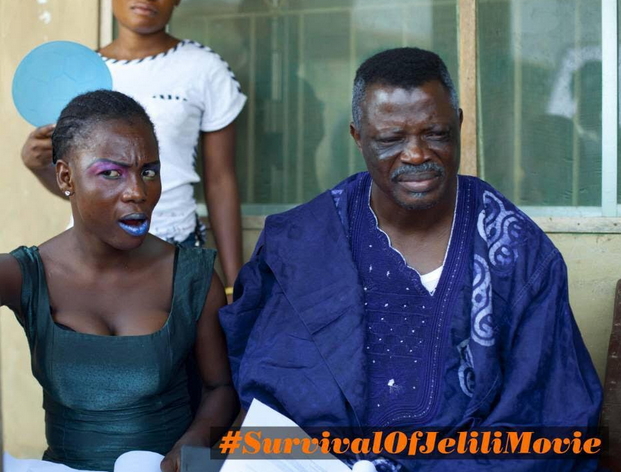