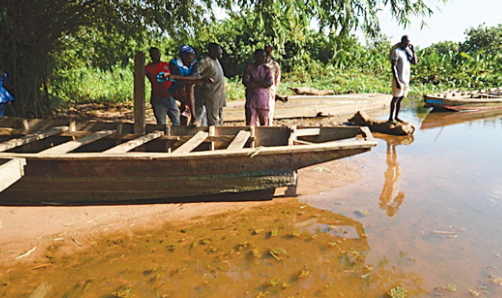 The officials of Lagos Special Anti Robbery Squad are currently on the trail of some suspected Niger Delta Militants who invaded a school in Lagos this morning.

According to area residents, the militants dressed in army uniform stormed Igbo Nla Model College in Epe around 8am this morning and kidnapped the Vice Principal.

Two students and a teacher were also among the victims of the planned abduction.

The kidnappers reportedly fled in speeding boats before SARS officials received a distress call from the school.

As at the time of this report, military officials have been stationed on the premises of the college.