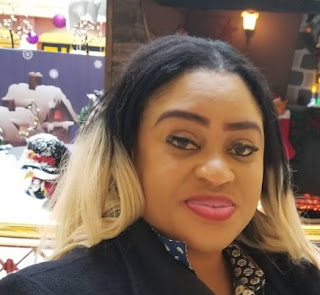 It is award season for popular Nollywood actress Tamilore Martins who crowned 2017 with two big awards.

On December 27th, 2017, she was named the Most Celebrated Nollywood Icon in UK & Europe at an award event organized by Noble People Magazine in London. 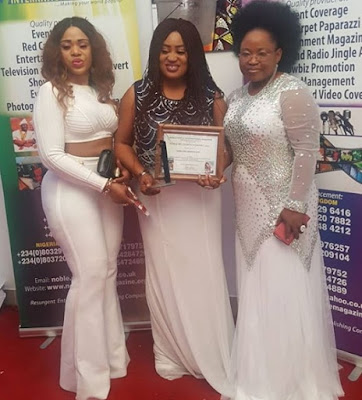 On the 30th of December, Ceebee Gold Foundation gave her the same award and named her the Most Celebrated Nollywood icon in UK & Europe at an award ceremony that held in Birmingham. 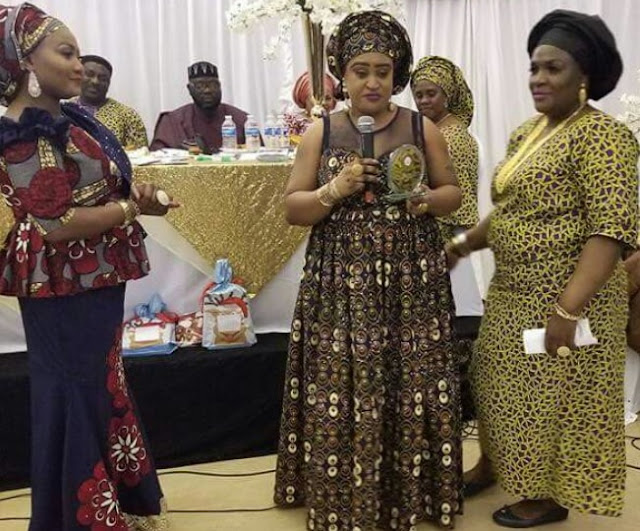 Her critics are however not moved by the awards as many believed she arranged it to boost her star.

Many of her colleagues have refused to congratulate her.