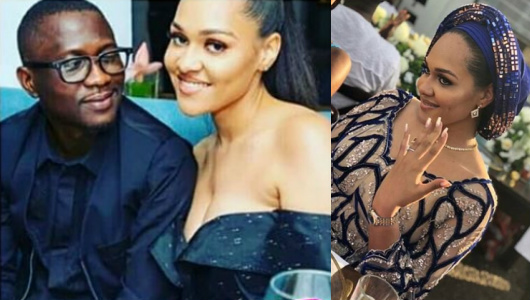 While Ibrahim Balogun is still struggling to handle the 3 women in his life, his ex-girlfriend, Tania Omotayo has moved on.

Tania became a wife in Lagos over the weekend.

According to fillers in the entertainment industry, Mr Oniru popularly called Summy Bjay was a small boy who became wealthy overnight.

Many are still in doubt if Tania was in her right mind when she accepted his proposal as the duo only met in April of this year during one of Tania’s visit to Buzzbar.

See viral photos from their traditional wedding ceremony below 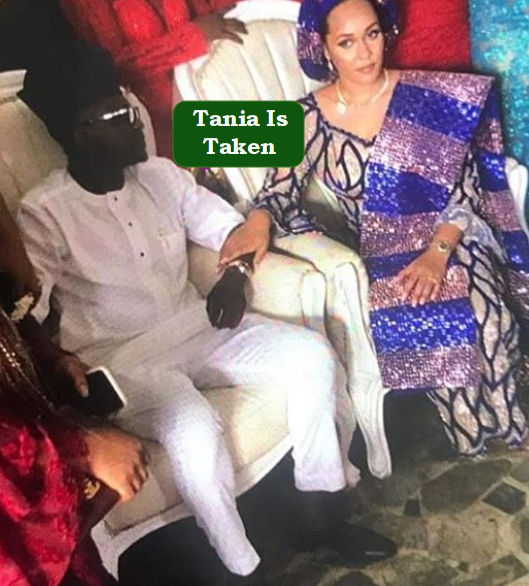 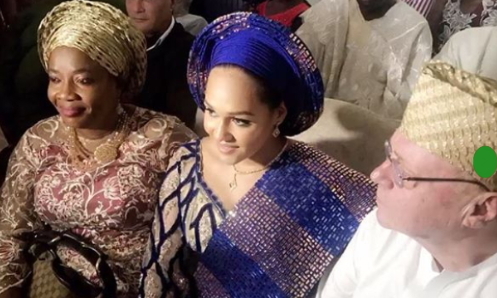