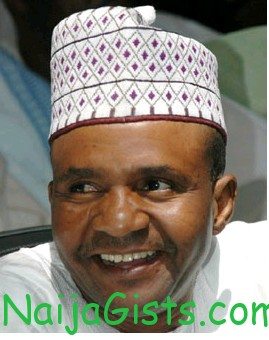 Danfulani was involved in a fatal plane crash at Yola Airport in Adamawa State few hours ago.

According to eyewitnesses of the air crash, two individuals survived the tragic accident.

We learnt he was the pilot of the mid-size plane at the time of the crash.

We are still unsure if he is certified to fly an airplane.

This fatal plane crash has brought shock to many citizens of the state.

Stay in touch with NaijaGists for update on this developing story.