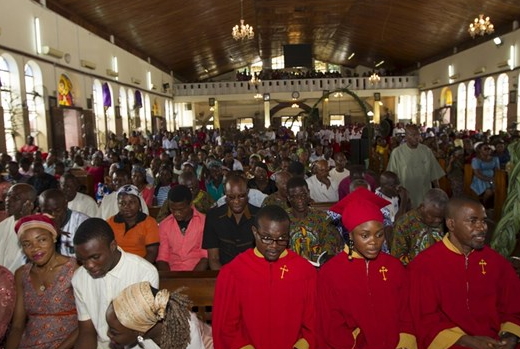 April 21, 2017 – Man From Imo State Kills Himself Inside Our Lady Of Lourdes Catholic Church In Port Harcourt Rivers State After Vehicle Owner Seized Taxi From Him

A devout Catholic Parishioner today took his own life in Port Harcourt.

The deceased simply identified as 20-year-old Kachi reportedly hung himself to the ceiling inside the Hall of Our Lady of Lourdes Catholic Church in Port Harcourt Rivers state today. 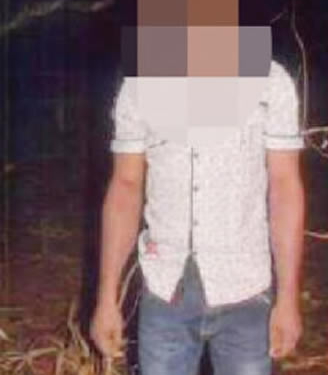 According to residents, the deceased who hails from Imo state was a devoted former Mass Servant of the church before quitting to become a taxi driver.

On why he committed suicide, one of his church friends, Nkechi alleged that Kachi killed himself after the owner of the taxi he took on hire purchase seized the vehicle from him because he wasn’t meeting his terms and conditions.

The seizure of the taxi reportedly pushed him to suicide because of frustration.

Kachi was not married and had been sleeping in the church hall before he took his life in the early hours of today.

His corpse had been taken to an undisclosed mortuary in the capital city of Rivers State.

Nigerian Prince Movie: Filmmaker Wins $1M Grant From AT&T To Produce Movie About Email Scammers
“I’m Not Proud To Be A Nigerian” – Says Man Beaten By Police Over His Laptop