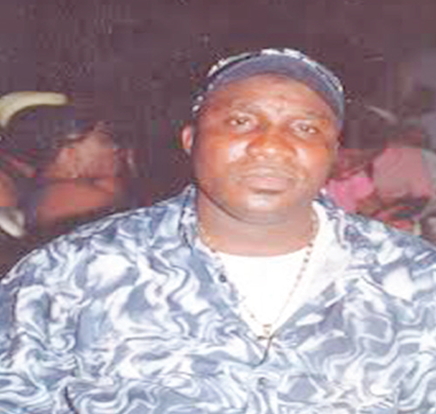 A popular NURTW member in Marina Lagos Branch has died.

The Lagos big boy identified as Taye Ogunlaja who was planning to relocate his family to France was stabbed to death by an unidentified suspect on Thursday the 3rd of December 2015 while returning from a mosque in Abule Egba where he went to settle a crisis in the union.

The deceased had only secured France Travel visas for his two wives and kids.

He was already planning to move to France with his wives and kids when the unthinkable happened.

Taye Ogunlaja was said to have gone for his afternoon prayer and was leaving the mosque when someone came from behind and stabbed him in the neck.