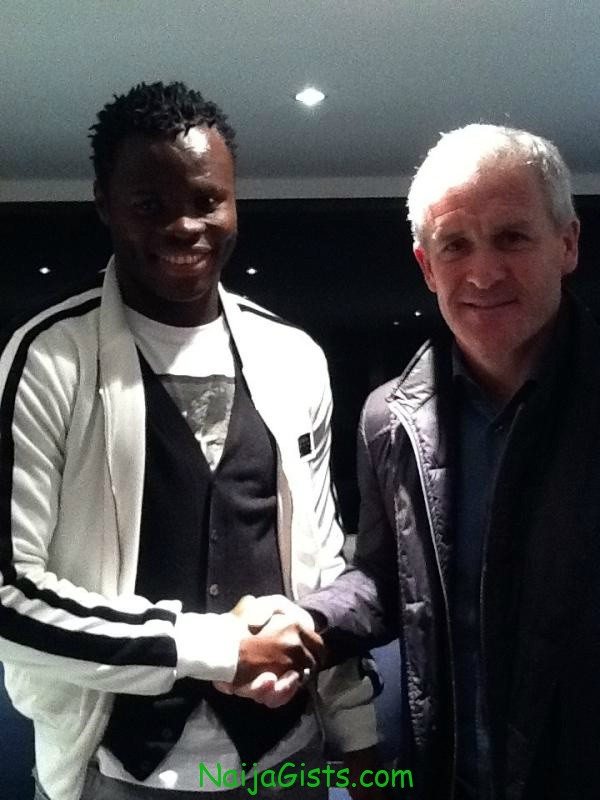 Queens Park Rangers FC of England have announced that Nigerian soccer star, Taye Taiwo, has agreed to a loan transfer from AC Milan to the club. naijagists.com

Taiwo, 26, was on Arsenal’s manager Arsene Wenger’s radar before the latest deal was brokered by his agent Fabio Parisi, who flew into London on Thursday to complete talks with QPR’s management.

If all goes well with the loan deal, Taye Taiwo is looking to make his transfer permanent during the summer