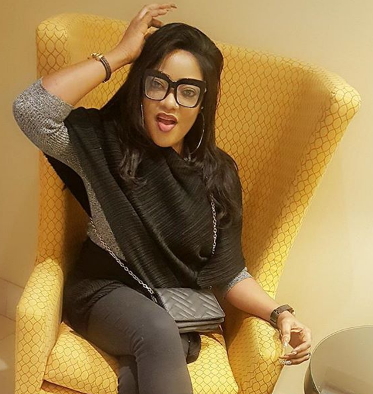 The actress who received a G-Wagon valued at N70million from an admirer as birthday gift last year December has reportedly put it on sale for N13.5million on an online auction site for Nigerians.

An insider who revealed this to NET in a telephone chat few days ago said it is unclear why the actress is trying to sell the expensive ride for such cheap amount of money.

This comes days after the actress battled a whistle blower who exposed her on the social media. 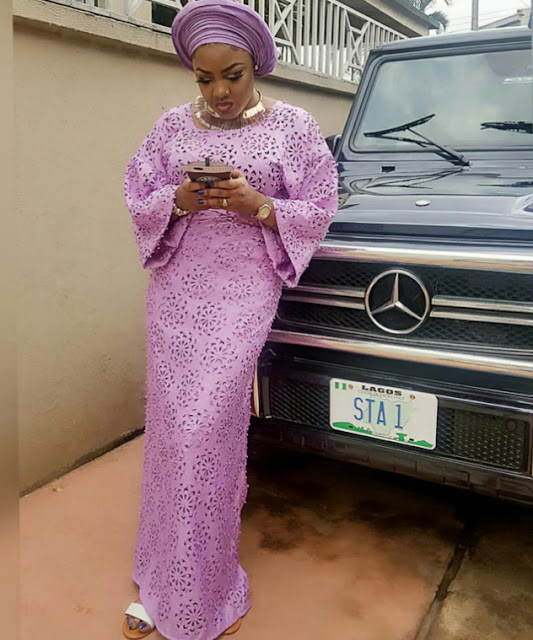 This should not come as a surprise to fans as the actress who portrays herself as a gold digger once advised women not to date poor men.