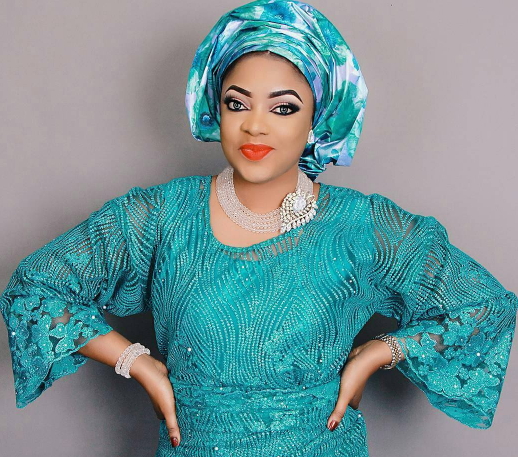 The fast-rising Nollywood actress who was born in Ogun State on the 28th of December 1985 is thankful today as God has added another year to her fulfilled years on earth.

The graduate of Olabisi Onabanjo University joined the fast-growing entertainment industry as a producer in 2010.

She launched her own movie production company on the 27th of December 2015 (last year).

On Friday the 30th of December 2016, Tayo Sobola will celebrate her birthday in style.

The event will hold at No Chill Lounge in Lekki. 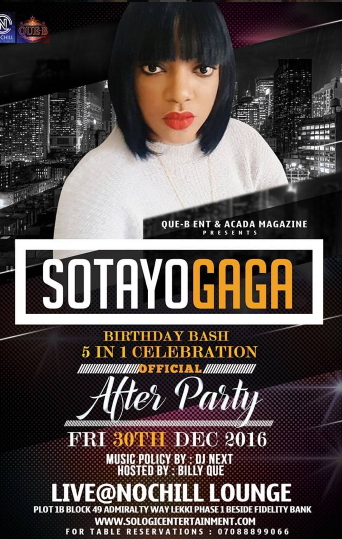 Chiwetalu Agu: I Relocated To Enugu From Lagos Because Of Traffic Gridlock & Area Boys Intimidation
Photos: Odunlade Adekola Stages 2016 Christmas Party For Friends & Family At His House In Abeokuta