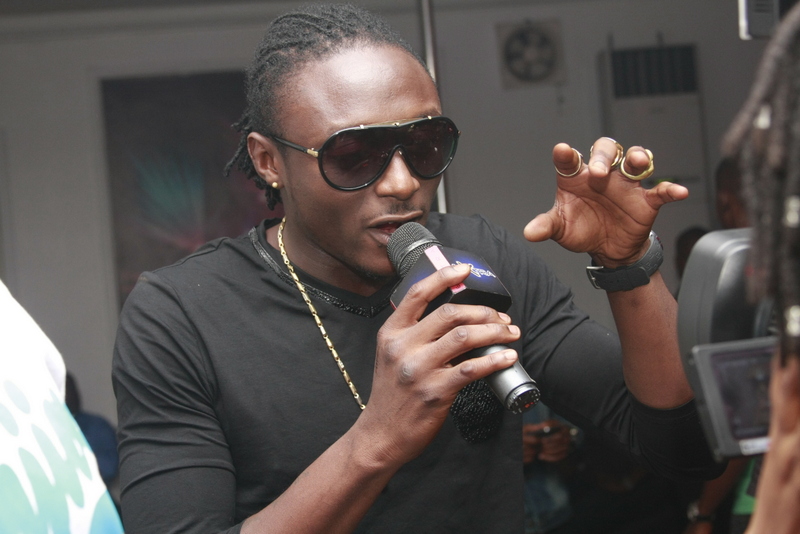 According to sources close to the singer, some gunmen suspected to be armed robbers attacked him on his way to a show.

The robbers took his phones, money and jewellery but they didn’t hurt him.

Check out what his management company said in regards to this attack;

“We tried to keep it secret, but we have to say it out now! GZUS was attacked on Sunday by heavily armed robbers on his way to an event, we thank God they just collected his valuables. “Though they later recognized him, but they did not return the valuables. We thank God for life, protection and guidance,”

This country and robbery nah God go save us o.

People should avoid night travel by all means.