Akpako master, rapper Terrry G has done the unthinkable after he surprises his father with a brand new Nissan Xterra SUV over the weekend.

A source who confirmed the surprise on Thursday said: “Yes, I can confirm to you that Terry G bought a car for his dad and the ‘old man’ is happy about it” 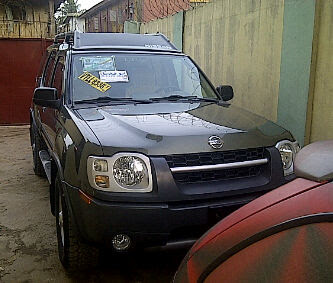 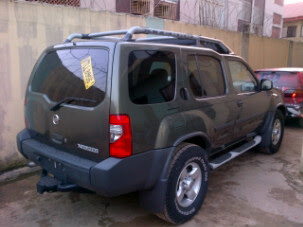 Terry G’s surprise gift for his father is a 2012 Nissan Xterra model..