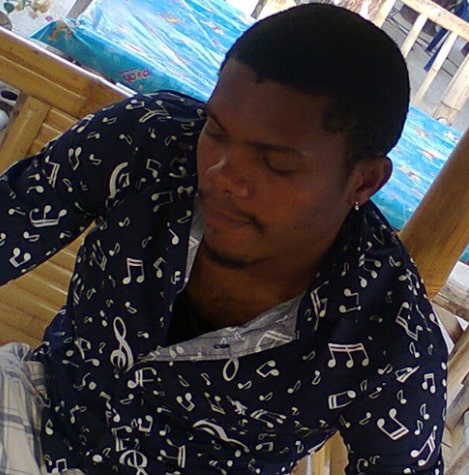 Ezims was arrested, along with four other Nigerians and five Thais for allegedly running racketeering and money-laundering scams online. His arrest was effected with a warrant issued by the Samut Prakan Court, Sompong said.

Ezims is accused of running a money-laundering business by exporting goods to Africa and providing an underground money-exchange service.

The arrest warrant was issued for a romantic scam he was reportedly involved in from June to September 2018. His scam led to 13 victims losing a combined Bt2.9 million.

The bank accounts used in the crime were linked and led to the arrest of a Thai woman who withdrew cash to wire to other gang members. Police were able to zero in on five Nigerians, including Ezims, and five Thais, reported the chiangraitimes.com.