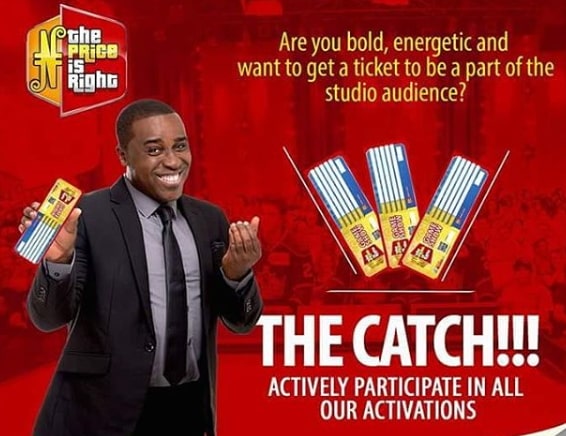 All is set for the The Price Is Right, a shoppers’ reality show with franchise for the Nigerian territory.

The Show which is expected to debut on Nigerian television before the end of the year will be run by HS Facilities Ltd, a subsidiary of the HS Media Group in partnership with Genesis Studios, foremost Nigerian television production outfit and owners of the show’s franchise.

Aside its entertainment offering, the global reality show which is currently the longest running game show on American television, is popular for the opportunity it gives to families to win prizes.

At a press briefing held in Lagos to formally announce the partnership and as well sign the Memorandum of Understanding for the show to take off, the two companies jointly expressed their excitement about the benefits the show will bring to families in Nigeria and brand owners who will ride on it to position their products. 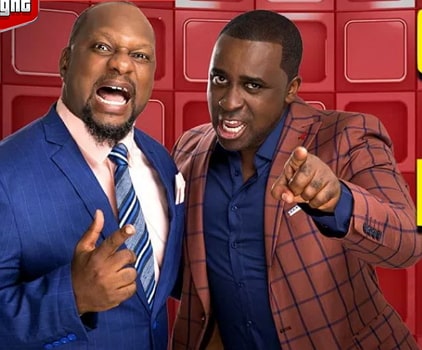 Chief Executive Officer of HS Group, Taye Oladimeji Ige, said he was happy that at last his Company’s dream of attracting world class quality shows currently produced abroad back to Nigeria is becoming a reality. He described The Price is Right as the first client as far as television production is concerned in the Centre, easily the “newest and biggest television production complex in the west coast of Africa”, adding that the pedigree of Genesis studios and the global acceptability of The Price is Right was the major consideration for the partnership.

Speaking about the facilities on ground for television and commercial producers in the company, Ige pointed out that HS Group has five studios with varied sizes with the hope of using them to bridge the gap in the Nigerian entertainment industry.

On the Price is Right, he said:

“We are glad that it is finally going to start running in Nigeria for the first time. If we weren’t here, we are sure Genesis would have, in all probability been taken it elsewhere, perhaps down South, UK, US or even Asia. We got mentioned to Genesis Studios through a referral when they visited one of our clients for commercial support for the new Programme and they were advised them to get in touch with us”.

Continue Reading
You may also like...
Related Topics:the price is right nigeria

Shola Allyson: I Receive My Songs From The Holy Spirit
Top 5 Nigerian Celebrities And Their Mansion Houses & Exotic Cars