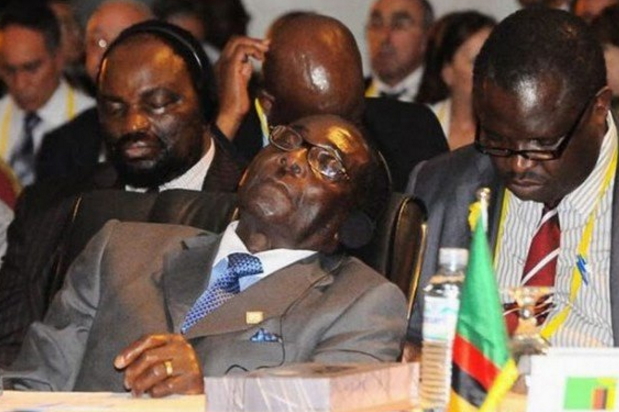 Nov 23, 2017 – The Young Have Grown: Why Old African Politicians Should Give Way For Capable Youths

By the wake of decolonization in 1945, Ghana’s former president, Kwame Nkrumah was just 36 years old.

He had become politically conscious at age of 23 when he started Nzima Literary Society. Coming before Kwame into the limelight of political awareness was former Nigeria’s president, Nnamdi Azikwe.

At exactly 30 years old, he had become a graduate instructor in History and Political Science Department at Lincoln College; he had created an African History course in that department and had begun writing his political opinions as a columnist for pro-Africanist papers. He influenced Kwame’s interest in Black nationalism.

Julius Nyerere, former president of Tanzania came into the scene quite late but not without the zeal needed for a political career. By 1954, at the age of 32, he had helped form the Tanganyika African National Union – an instrument in obtaining the independence of Tanganyika and eventually Tanzania. Few years later, Nyerere issued his vision of ‘Ujamaa’ – African Socialism.

However, while some of the African liberators (not necessary mentioned above) met an untimely death in the hands of those they fought for; a few stepped down as leaders to let others lead; many of them remained sit-tight.

It suffices to note that these freedom fighters started young, got into the power struggle scene and fought through to liberate their various nations. They understood the analogy of power. Power is not given, it is taken.

They were literally worshiped, accepted by Africans and taken Young Africans needs to take a clue. Kaduna State governor, Nasir El Rufai, explains the reality of African youths in politics thus: “The youth come into the political process with a sense of entitlement.

Nobody gives you power…You have to get involved and fight and negotiate for it. If youth think old guys would just hand over power to them because they are young, then they are making a mistake. It has not happened anywhere in the world. It will not happen. The issue is involvement and getting engaged and making contributions. Then you will have the way”.

This brings to fore the need for youth’s genuine, positive and impactful involvement in politics. There is a need to bring something to the political scene, as a contributor not just a liability or benefactor.

The old men in power fought passionately to get the power they own and enjoy as perceived by most African citizens. Political power – which also comes with wealth not economic power – becomes a jealously owned possession because they earned it.

Hence, they will need either a trusted hand to hand the power over to or they will watch a determined generation, fight to get that power off their hands, the way they fought to get and earn it. Then, the old generation will agree that the young have grown.

About the author: Oluwatosin Akintola writes from Lagos.

Continue Reading
You may also like...
Related Topics:african, politician, Young