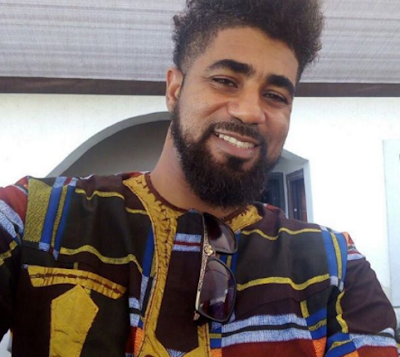 The whole drama started with Efe being told to stay back by Ebuka Obi-Uchendu, as he was saved from eviction and then the most underrated Debbie-Rise, coming second in the votes ranking.

When the bomb was released, it hit straight into ThinTall Tony’s heart. It was a great shock. His eyes were laced with tears. His female ally, Bisola, cried out loud. Bally looked on with starry eyes.

ThinTallTony now has the outside world to contend with. He had claimed he had nowhere to go to, saying to his fellow housemates that his family was dead, while fans of the show have been campaigning with the hash-tag that he should return to his wife, Laraba, and two children. 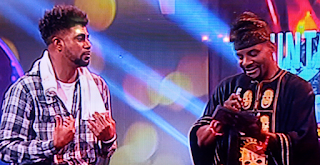 This was against the backdrop of his flirting with Bisola and TBoss at intervals.

Joining Ebuka on stage, the 5.7ft dancer said: “I’ve waited for 12 years to be here. I lived it to the fullest. I’m living the dream.”

He said it was heartbreaking that he was evicted, but it’s all good.