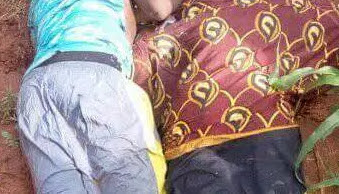 Two primary school pupils who started their romance very early were yesterday struck dead by lightning during a heavy rainfall in Malawi.

The deceased identified as 12-year-old Patricia Guwe and 16-year-old Anderson Yohane were chatting in a maize field in Lilongwe around 6pm when rain and thunderstorm started.

Their corpses were discovered early Tuesday morning with signs of lightning. 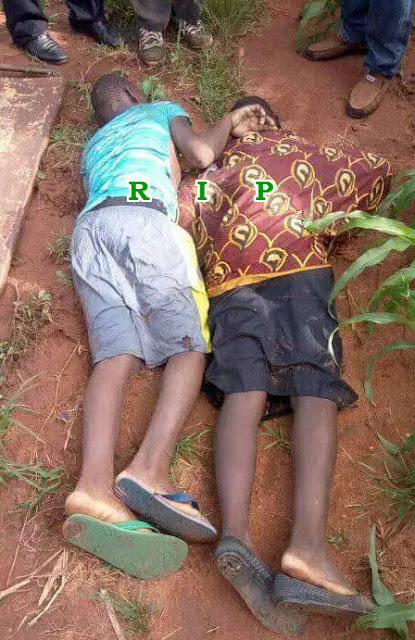 Parents of the Primary 6 students of Dzenza Primary School immeidately reported the matter to police, who visited the scene and moved their bodies to Kamuzu General Hospital where it was confirmed that they both died of lightning strike.

Children should be taught the danger of staying outside during heavy rainfall.