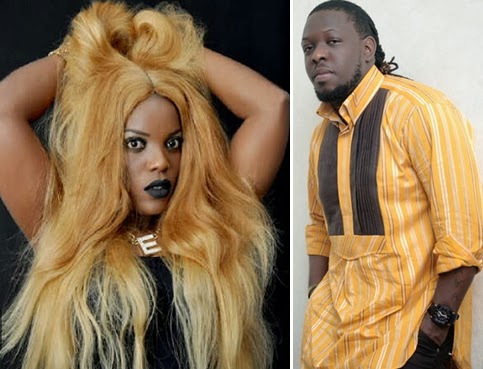 The story of Timaya and his former girlfriend, Nollywood actress Empress Njamah is a typical romance goes sour case.

In a recent interview, Timaya claims his biggest regret was the short-lived relationship he had with the controversial actress because she has a ‘bad record’.

Hear Timaya in his own words:

“you should not date somebody who already has a negative record. In my own case, it affected me at that time. I feel that a relationship should be between two people and not exposed to the rest of the world. Only a smart man is able to keep his relationship private.” 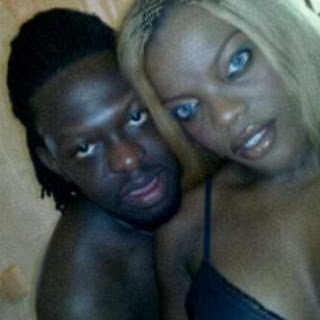 Timaya and Empress back in the days

According to sources, their relationship problem started in 2009 when Timaya was beaten to pulp at a Lagos-based church for rough handling the actress.

The Egberi papa 1 of Bayelsa has moved on with another lady while Empress Njamah is still waiting for a wealthy man to marry.