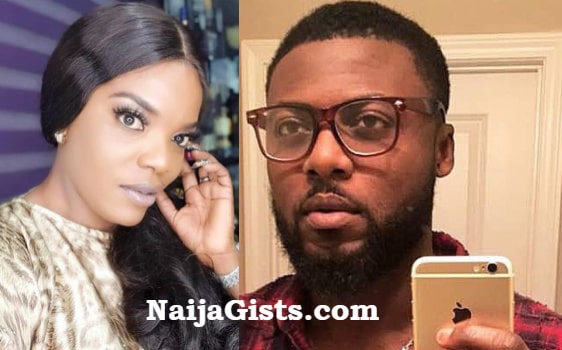 Timaya Called Me To Confirm Marriage To His Ex-Girlfriend

Top model and actor Daniel Lloyd in a recent chat with Saturday Beats sets the records straight on his relationship with his senior colleague in the industry, Empress Njamah. 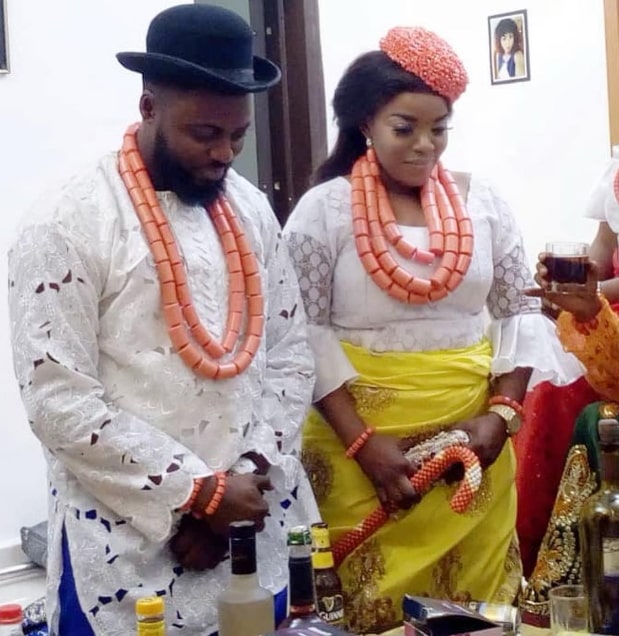 Here is what the actor told SB:

“I recently did a movie where I was married to Empress Njamah; that was the role that made people thought I got married to her. It was such that people called me from all over the world to ask about it. It was just a movie but people took it out of context.

If you google my name right now, that is the first story you will see about me. I posted a video a few days after the rumour went viral to clear the air that it was a movie; some people believed but others were still doubtful. There is not much you can do when their mind is already made up.

“When the news went viral, it was funny to me initially but later it was annoying. Even my uncle had to call me to confirm if the news was true. Timaya called me on the phone that same day (to confirm if it was true). He said he was sleeping when people called him, so he asked if it was real or fake. He laughed about it. Initially, it was a prank; it was more like going with the flow thinking everyone would know it’s a movie. In less than one hour, my phone battery ran out about three times. People that knew me were aware it was a movie.

“If I get married today, the world would know I am married. There was a lady I met at the airport, and she told me congratulations on my wedding; I had to tell her it was a movie. I still get such vibes”.

All Roads Lead To LA For Nollywood In Hollywood 2019
Patience Ozokwor: How My Sister & Children Stopped Me From Remarrying