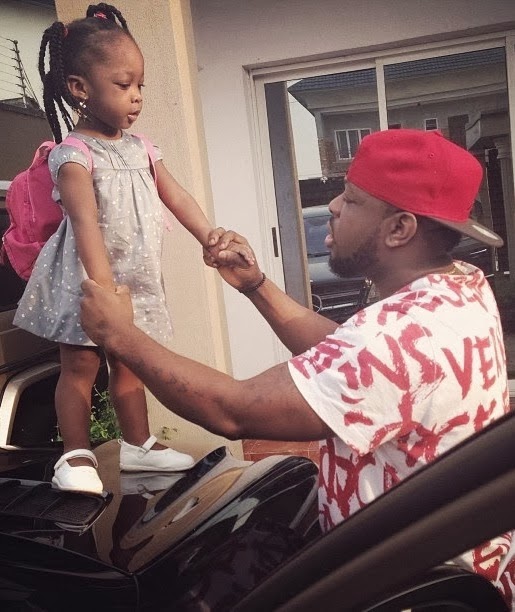 Check out what Timaya just said about the mother of his daughter.

According to the bum bum crooner, his girlfriend Barbara is still as sexy as she met her even after giving birth.

Hear Timaya in his own words:

“After giving birth to my child, she still looks HOT! Mama Emma ooooo.Lol”

Timaya and his girlfriend now live together at his mansion in Lekki Lagos. His daughter, Emmanuela will turn two this year. 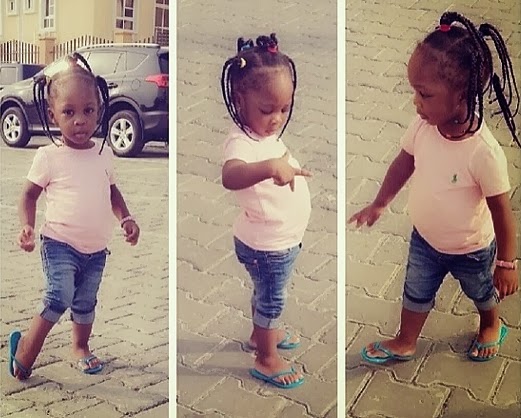 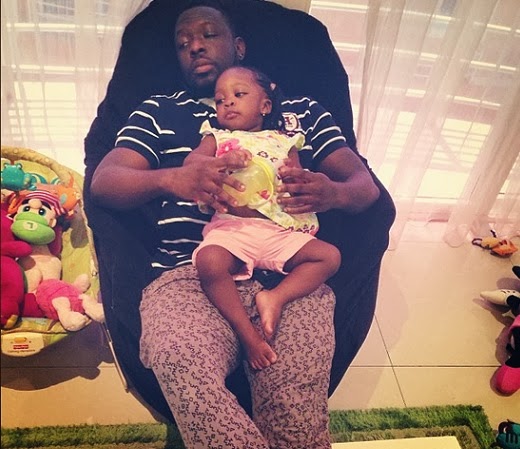 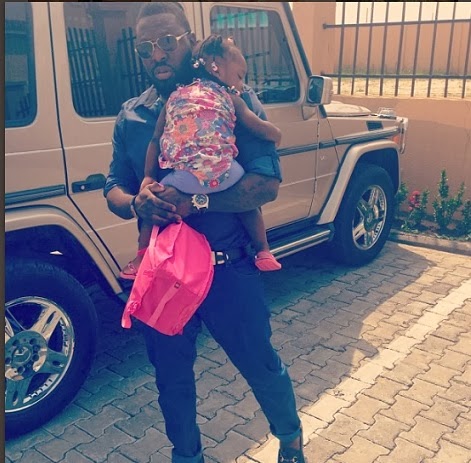 He is such a proud father!