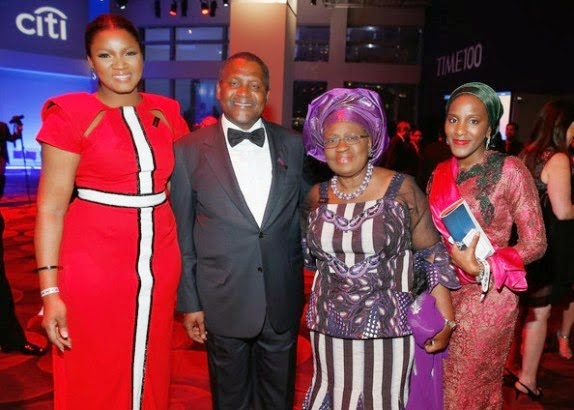 Since she topped Time Magazine’s 100 Most Influential people in the world last year, her ranking has stayed at the top… This necessitated her break from Nollywood.

The talented actress was spotted last night at TIME 100 Gala event that took place at Lincoln Center for Performing arts in New York.

Other dignitaries from Nigeria who became honorees of Time Magazine’s 100 most influential people in the world were Nigerian billionaire Alhaji Aliko Dangote and Nigeria’s fiance minister Ngozi Okonjo Iweala.

Check out more photos of the superstars at the event. 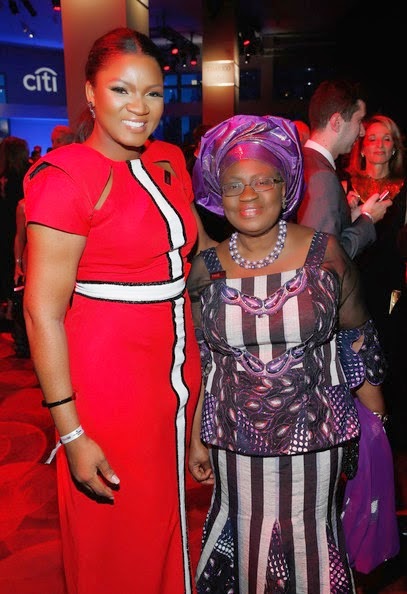 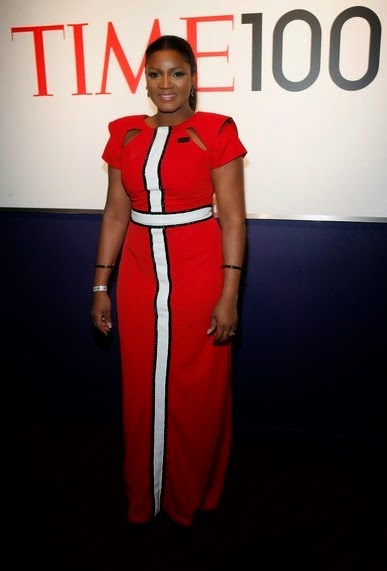 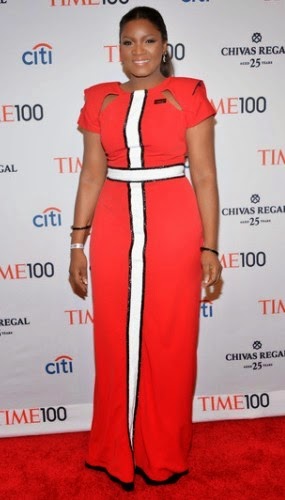 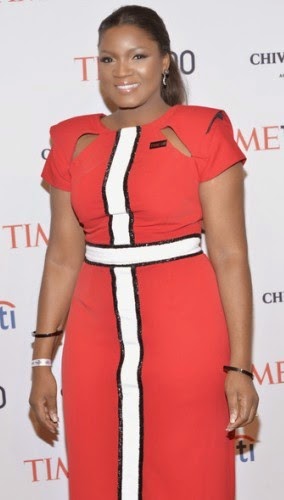