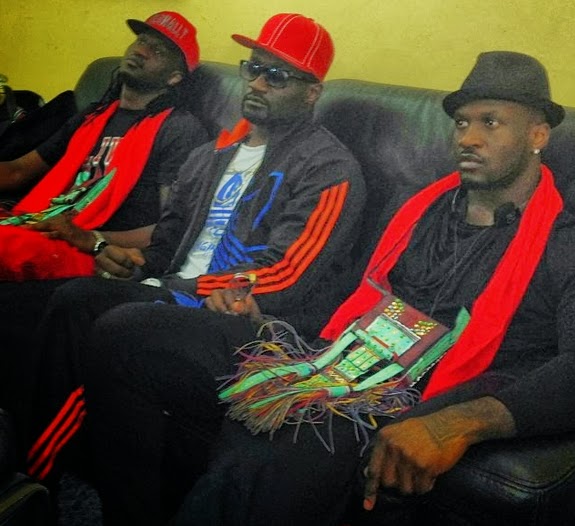 Few minutes ago, Peter told fans the duo actually fought. He said the issue has been resolved in their family.

Peter Okoye also said they are working to produce the video of their hit track ‘Taste The Money’, Testimony.

Hear Peter in his own words:

“We quarrel and argue just as u all do d same with ur siblings ad families. Psquare is no exception”

“We r also human, we’ve settled out differences. and it has made us stronger! Thank u all for ur support and prayers.”