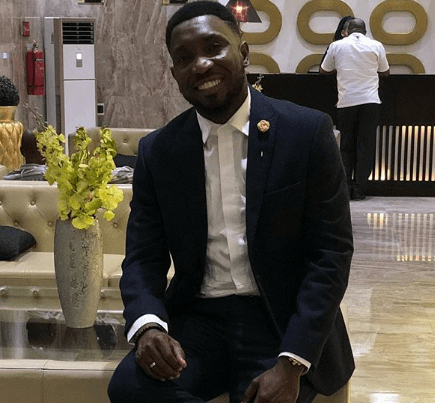 The singer made the announcement via his Instagram page, message reads;

“Hello Timi,My name is @ted_cockle and I am the Chairman of Virgin EMI Records @virginemi @universalmusicgroup . I just want to personally welcome you home.”

In a second post, he wrote that, “You can’t take God out of the Equation, GOD is the Equation.”

NAN reports that Virgin EMI is a subsidiary of Universal Music Group and it was founded in 2013, the company is a result of merging Mercury Records and Virgin Records. 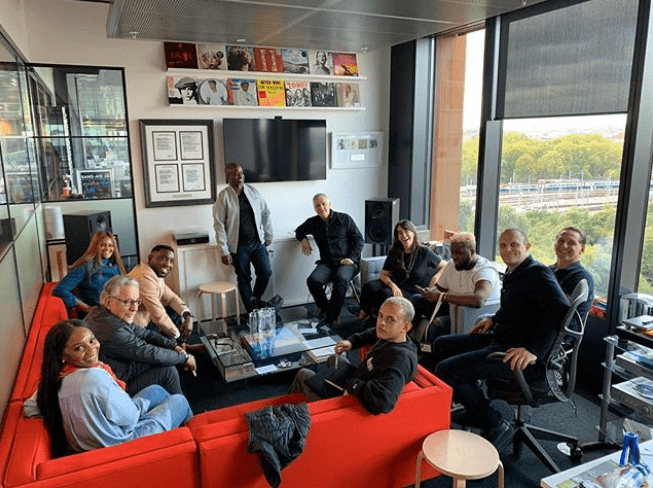 At some point, EMI was the biggest record label in the world behind Sony Music, Warner Music and Universal Music. Virgin Records was founded by Richard Branson, Simon Draper, Nick Powell and Tom Newman.

NAN reports that the news came from Timi Dakolo and his family, after the storm caused by his wife’s rape accusation at Pastor Biodun Fatoyinbo.