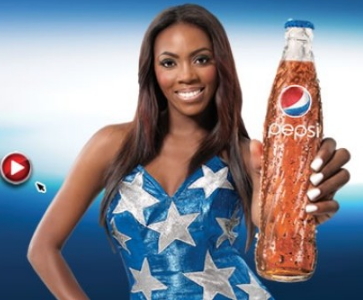 May 3, 2016 – Pepsi Denies Termination Of Tiwa Savage’s Contract Over Her Marriage Crash

In an exclusive chat with NAN today in Lagos, the MD of Seven Up Bottling Company, Sunil Sawhney denied the rumour that went viral on the social media in Nigeria earlier today that the firm has cancelled Tiwa Savage’s contract because of the mess surrounding her marriage crash.

The Soft Drink company also took to Twitter to shut down the rumour.

Sawhney told NAN Tiwa Savage is even a better ambassador now because of her inner strength.