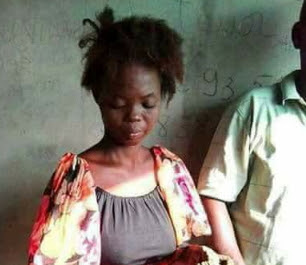 December 8, 2017 – Togolese Woman Buries Her 3 Month Old Baby Alive In Lome Togo After Rich Boyfriend Advised Her To Kill Her Baby To Qualify To Be His Wife

A single mother has been arrested in Togo for killing her baby.

The woman whose name was not released reportedly killed her 3 month old baby last week Saturday in a village in Lome, Togo after a wealthy man she met proposed marriage to her under the condition that she will bury her baby alive because he’s not interested in marrying a woman with kids.

Without thinking twice, the mother from hell, dug a hole and buried her son alive.

When family members couldn’t find the baby with her, she initially declared him missing until law enforcement officials prevailed on her.

She was forced to dig out the corpse of the baby after confession. 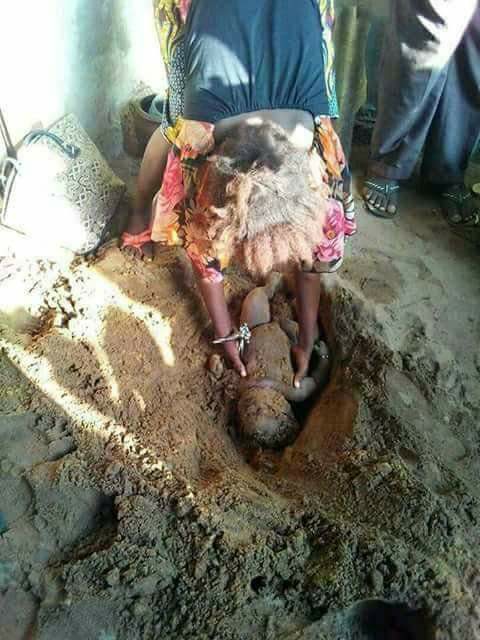 She reportedly confessed that a wealthy man who promised to marry her told her to bury him alive so as to qualify to be his wife. 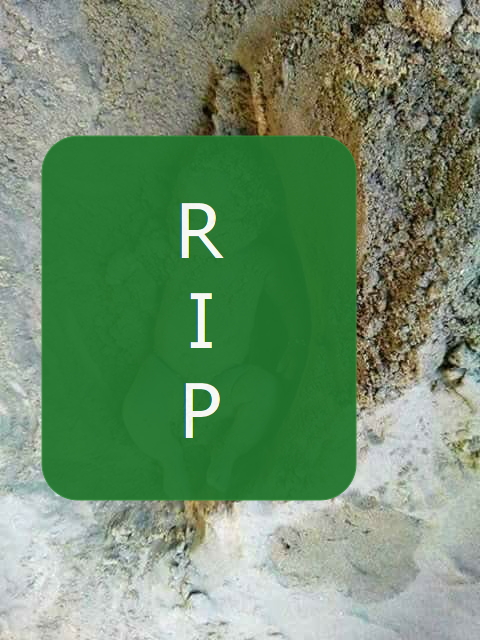 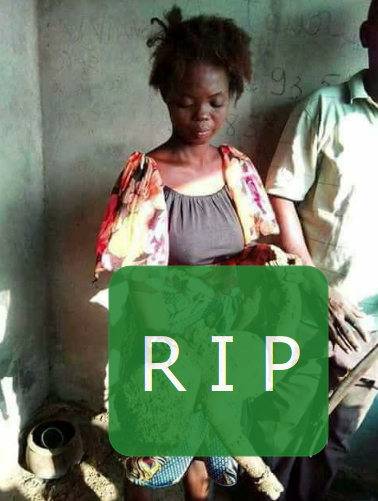