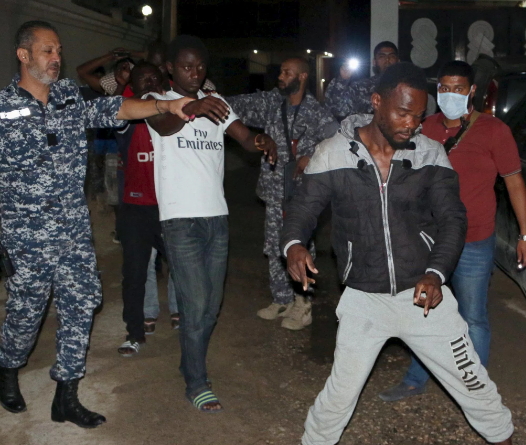 The United Nations Security Council yesterday condemned the slave trade of African migrants in Libya as “heinous human rights abuses which may also amount to crimes against humanity,” and called on those responsible to be held to account.

In a statement read out to a formal meeting by Amb. Koro Bessho of Japan, Council President for December, the 15-member body expressed “grave concern” at reports of migrants being sold into slavery in Libya.

The Council emphasised that all migrants should be treated with humanity and dignity and that their rights should be fully respected.

The Council urged the Libyan authorities and all Member States to comply with their obligations under international law and stressed the need to transfer detainees to State authority.

The Council also encouraged those authorities to reinforce cooperation with international organisations and UN agencies and to ensure full humanitarian access to detention centres.

The Council welcomed the statement by the Presidency Council of the Government of National Accord of Libya denouncing trafficking in persons, including for the purpose of slavery, inside or outside the country. 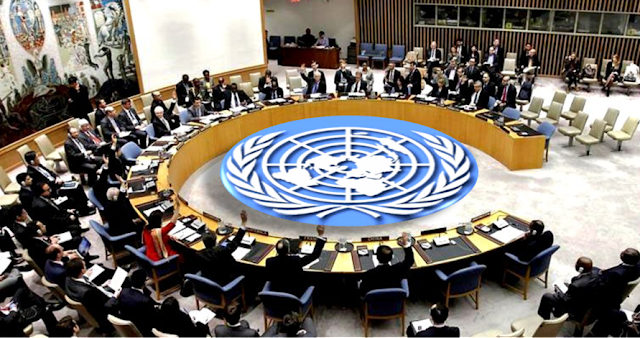 The 15-member body noted that Libyan authorities had launched an investigation and were committed to bringing perpetrators to justice.

The Council also welcomed statements by the AU calling for an immediate end to such practices and by the UN Secretary‑General requesting United Nations actors to actively pursue the matter.

Reaffirming support for the Action Plan for Libya, the Council emphasised that a stable Libya was the only way to help improve the living conditions of all people in the country, including migrants.

The Council also underlined the need for all actors to cooperate with the Government of National Accord of Libya, including assisting the country to build capacity to secure its borders and end human trafficking.

The Council urged ratification and implementation of international instruments that countered such trafficking by all Member States.

The Council encouraged cooperation between the European Union, the AU and the UN to protect the lives of migrants and refugees along migration routes, inside Libya in particular.

In addition, it underlined the need for coordination of efforts to tackle the root causes of large movements of people.

This includes forced displacement, unmanaged migration and trafficking, in a comprehensive manner to prevent exploitation of refugees and migrants as well as for implementation of the 2030 Agendafor Sustainable Development.