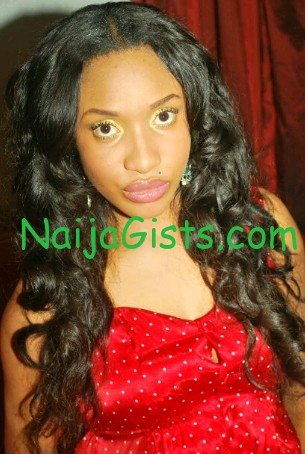 Nollywood actress Tonto Dikeh popularly known for being rude had a very messy fight with some of her Twitter fans on Monday night. naijagists.com

Before the onset of the war of words, the star actress announced to her twitter fans she’ll be releasing a new song soon.

Few second after her announcement, some fans replied her with all sorts of insulting tweets.

The no-nonsense actress quickly gave them a piece of her mind in a very rude manner.

See the tweets below 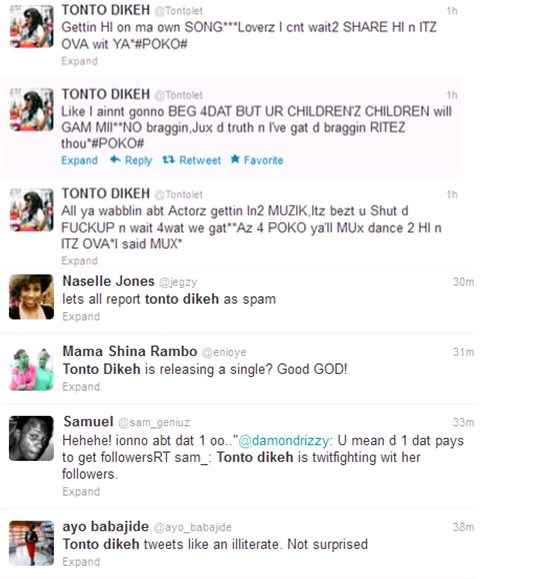 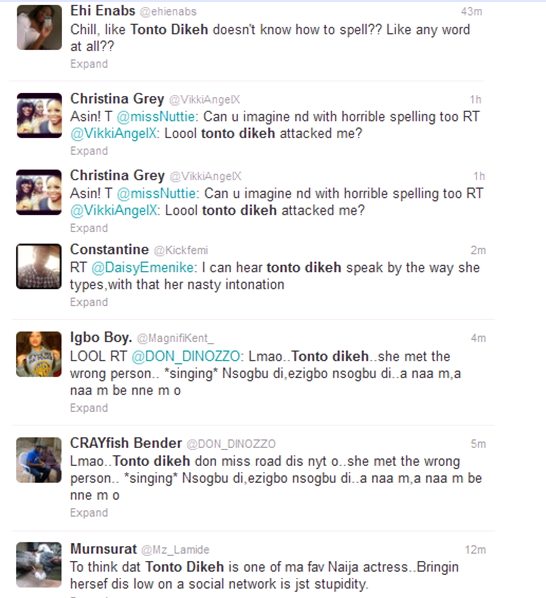 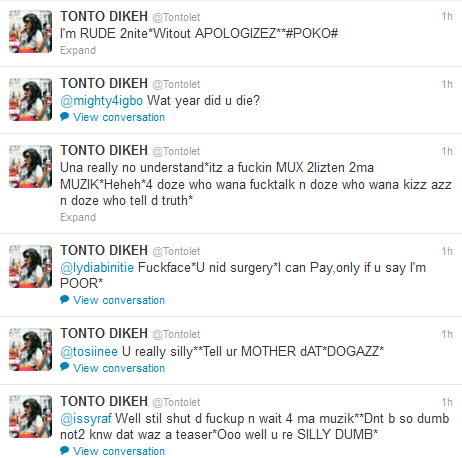 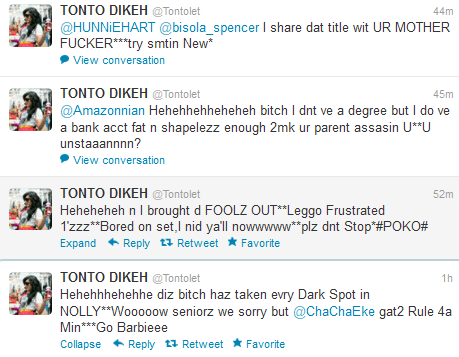 Evidence of loneliness! This woman needs to grow up.