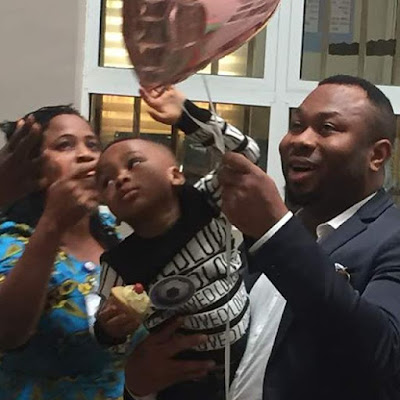 Here is a what a witness from Kunle’s team today NG shortly after the birthday party of King Andre Omodayo Churchill, the only son of Nollywood actress Tonto Dikeh and Philanthropist Olakunle Churchill.

“Naijagist good evening I don’t know if this will make news but I noticed a bit of disconnection between Dayo and his father today. I was among those assigned to follow our boss to his son’s school party today but throughout the party, the boy kept crying each time his father tried to carry him. His mom was the one telling him to stay.”

“I think they have started teaching that boy to dishonour his father. What pained me most was the part when our boss called him and he refused to answer him. The little man’s I don’t care attitude towards his father surprised us all today.” 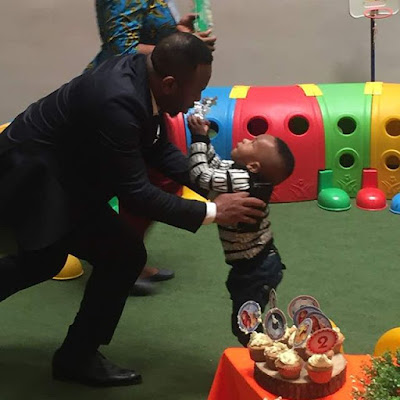 “May be you people should talk to that actress to allow Dayo to spend more time with his father. That way they will build a close bond ” 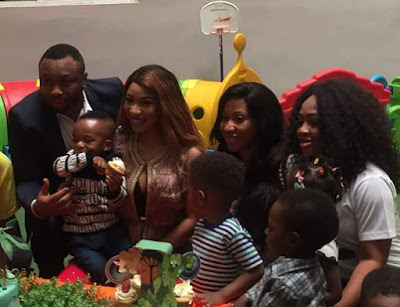 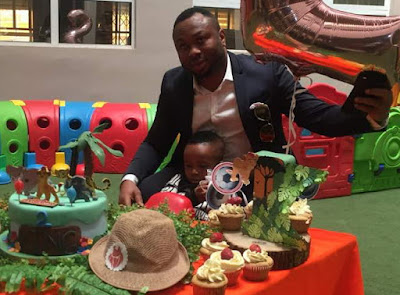 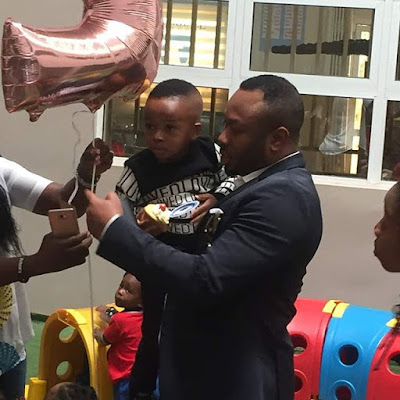 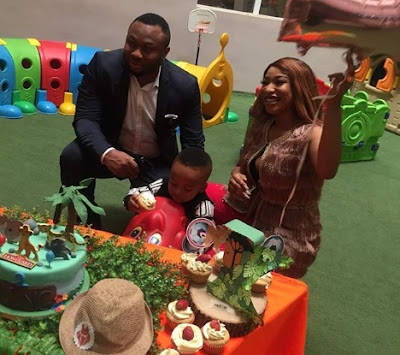 Mere looking at these photos, one can see the disconnection reported by the witness.

Here are more photos from the school birthday party. 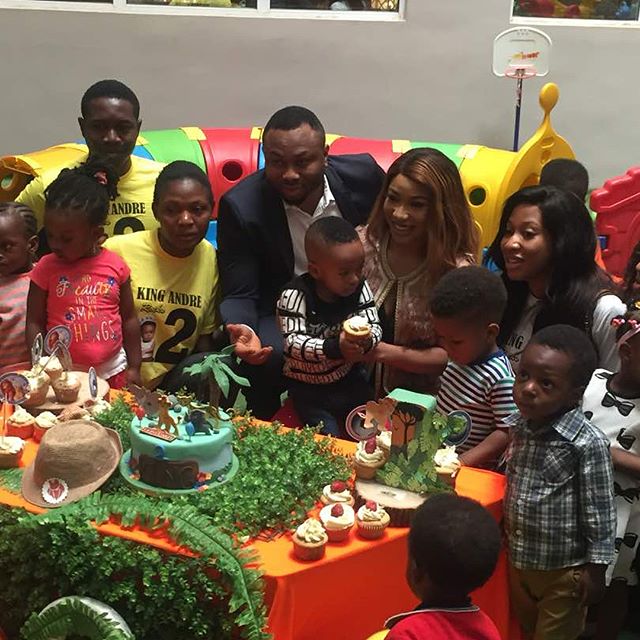 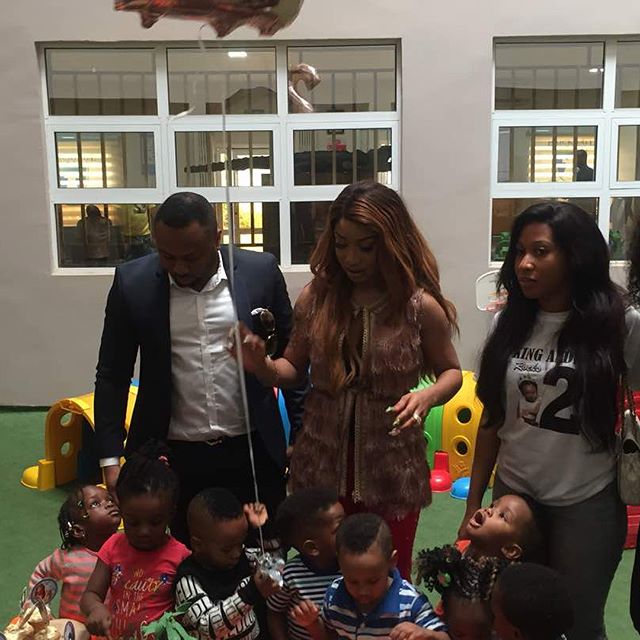 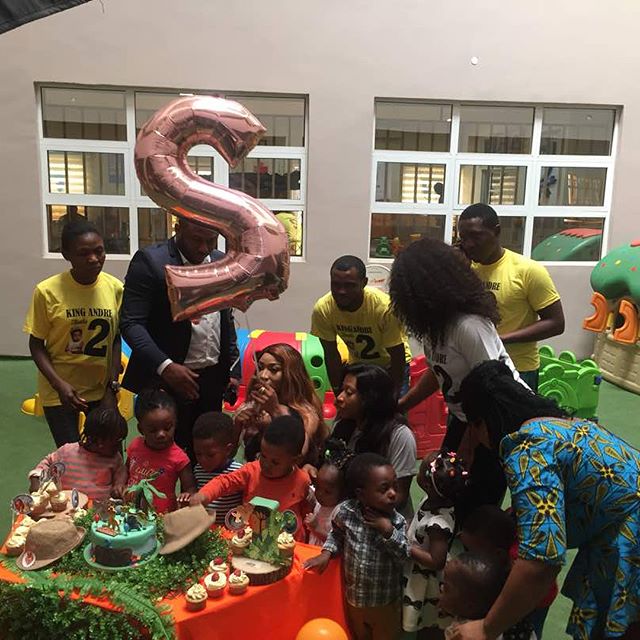 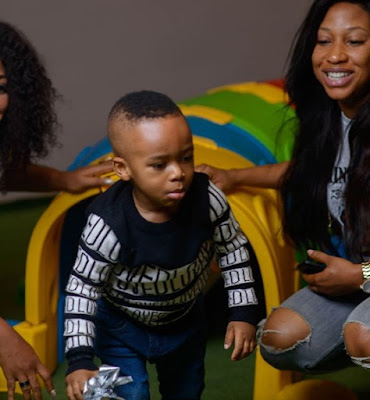 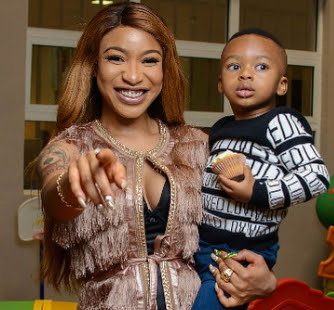 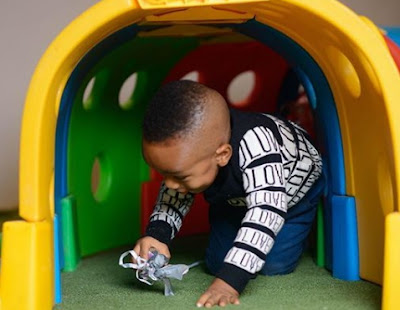 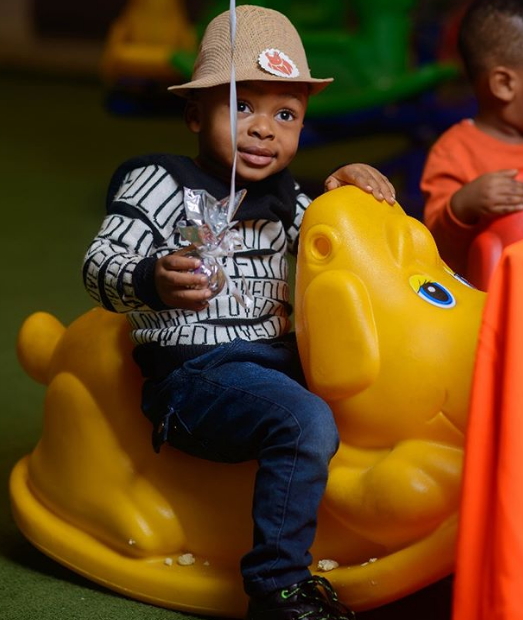