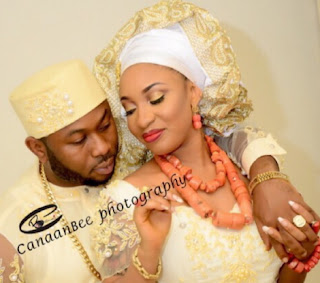 The actress talked at length with the show anchor, Mr Ebuka Uchendu on her upcoming projects, her failed marriage and many others issues.

The mother of one who revealed too much details about her marriage threatened to sue her baby daddy, Olakunle Churchill since her rejoinder statements didn’t change how people see her as a violent woman  in the light of the leaked video where she was seen beating her estranged husband.

Hear her in the videos below

Wole Soyinka: I Will Return To The US As An Alien From Outer Space
Rachael Oniga: I Left My Muslim Husband When He Married Another Wife