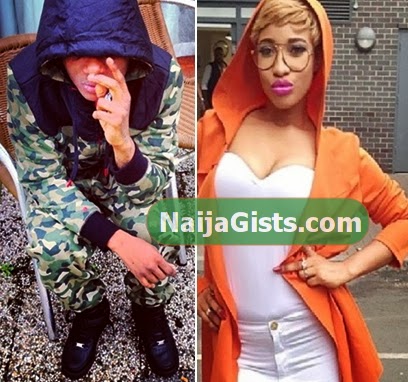 On Thursday morning, Nigerian star singer Ayo Balogun aka Wizkid shared a photo of himself wearing a camouflage on his instagram profile.

See the picture below: 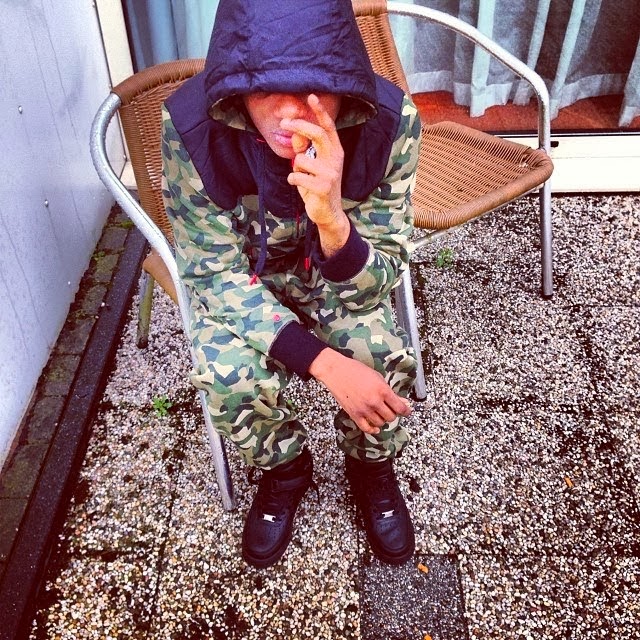 Nollywood actress Tonto Dikeh was the first person to warn the singer to remove the photo. Few months ago, the Nigerian army wrote an open warning letter to celebrities to avoid wearing army uniforms or anything similar.

Tontolet and many of his fans, are urging him to take it down but the Jaiye Jaiye crooner is yet to respond to any of their requests.

Some fans of the singer have turned Tonto Dikeh into an abuse bag instead of addressing Wizkid, most of them have started calling Tonto Dikeh all sorts of abusive names.

“@wizkidayo N did u ever READ d army open letter to celebs, Dnt let dem use u as an example. Dere isn’t any force stronger dan dem. No 1 will n save you if dey get u ltz outta respect u shld take diz pic down.”

Tonto Dikeh, you be army officer?