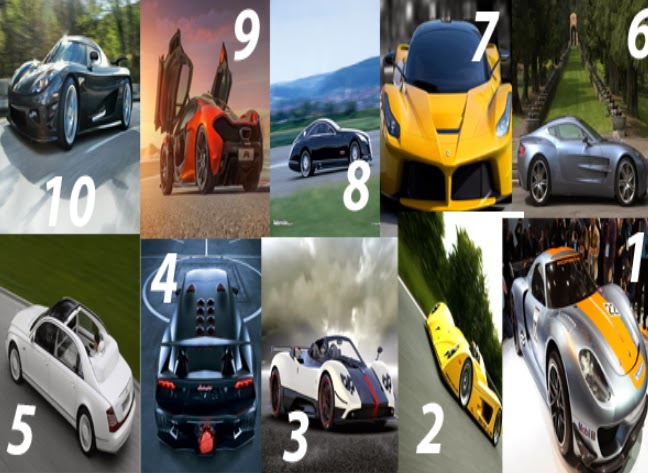 Below are the fastest and the most expensive luxury cars money can buy in 2014.

See their manufacturers, prices and details below:

The number on this huge list,  Porsche 918 Spyder is the understated perfection of the year. This Porsche is fast while being environmental friendly. It boasts an amazing fuel economy rating alongside an incredible CO2 emission. Top speed comes in at 93 mph and its acceleration hits 62 mph in just 2.8 seconds! 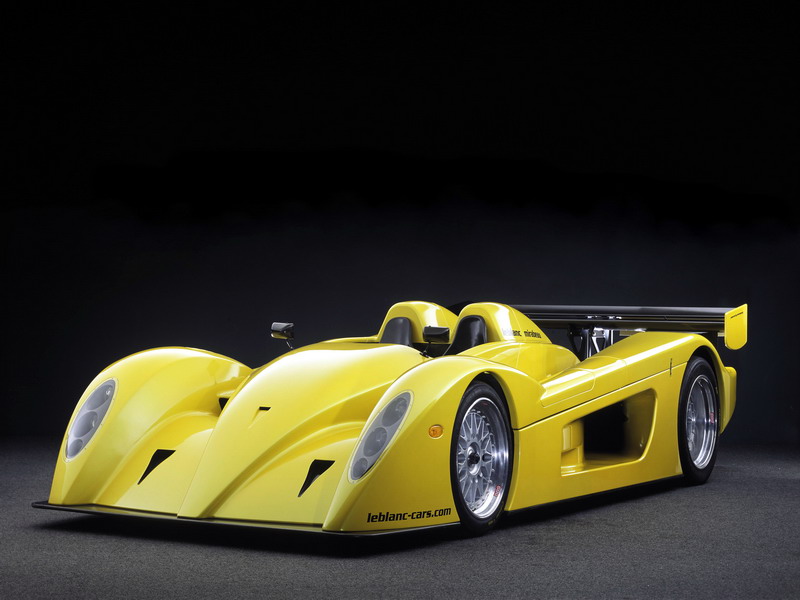 Although on the lower price range of the Most Expensive Cars, it’s worth noting that it’s no slouch. It uses a 4.7-litre V8 engine, has 700 hp, and reaches speeds of 230 mph. It’s a racer but can be legally driven on the road. Can you imagine seeing one whiz by you?! Wow! 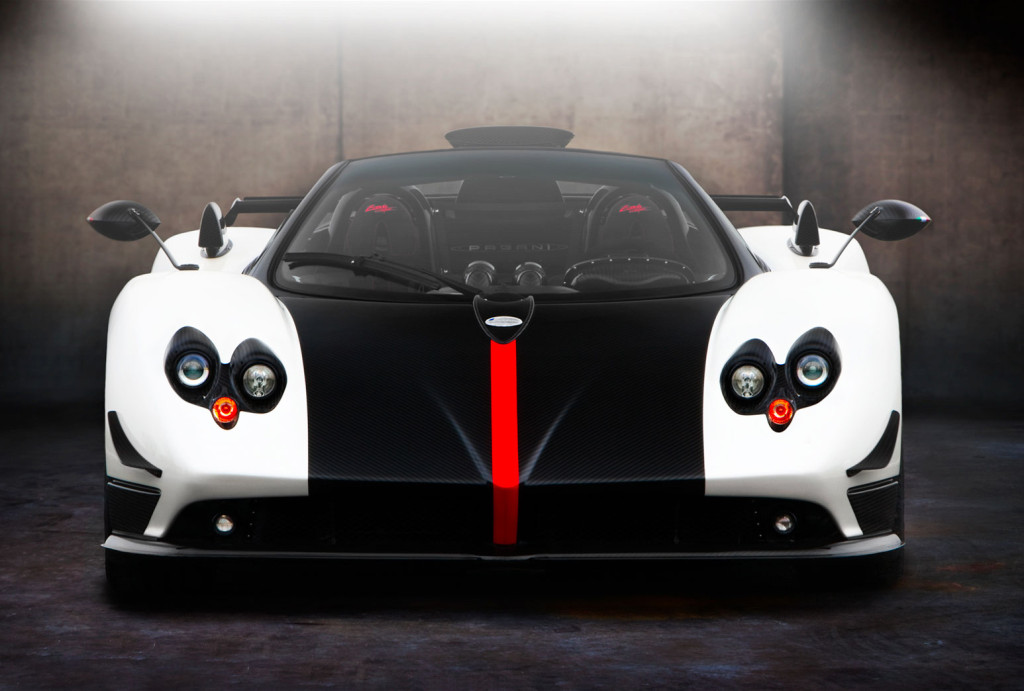 Italian boutique automaker Pagani’s Cinque roadster has a body designed with a carbon fibre called carbo-titanium. It incorporates titanium to increase strength and rigidity that makes the sportster light and agile. The manufacturer only produced 5 cars and this is the last production version of the Zonda. 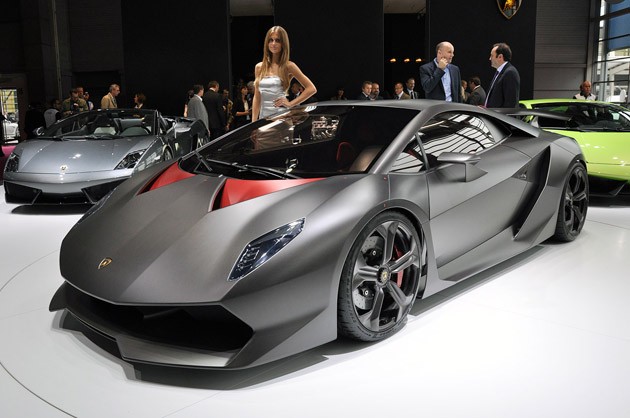 The Sesto Elemento isn’t out yet and the 20 being made are already snatched-up! Lamborghini manufactures estimate it will sprint 0-62 mph in only 2.5 seconds, while backed by 570 horsepower. Not being street legal in the U.S. means those who’ve made the purchase will only enjoy this super-car on the track. Too bad! 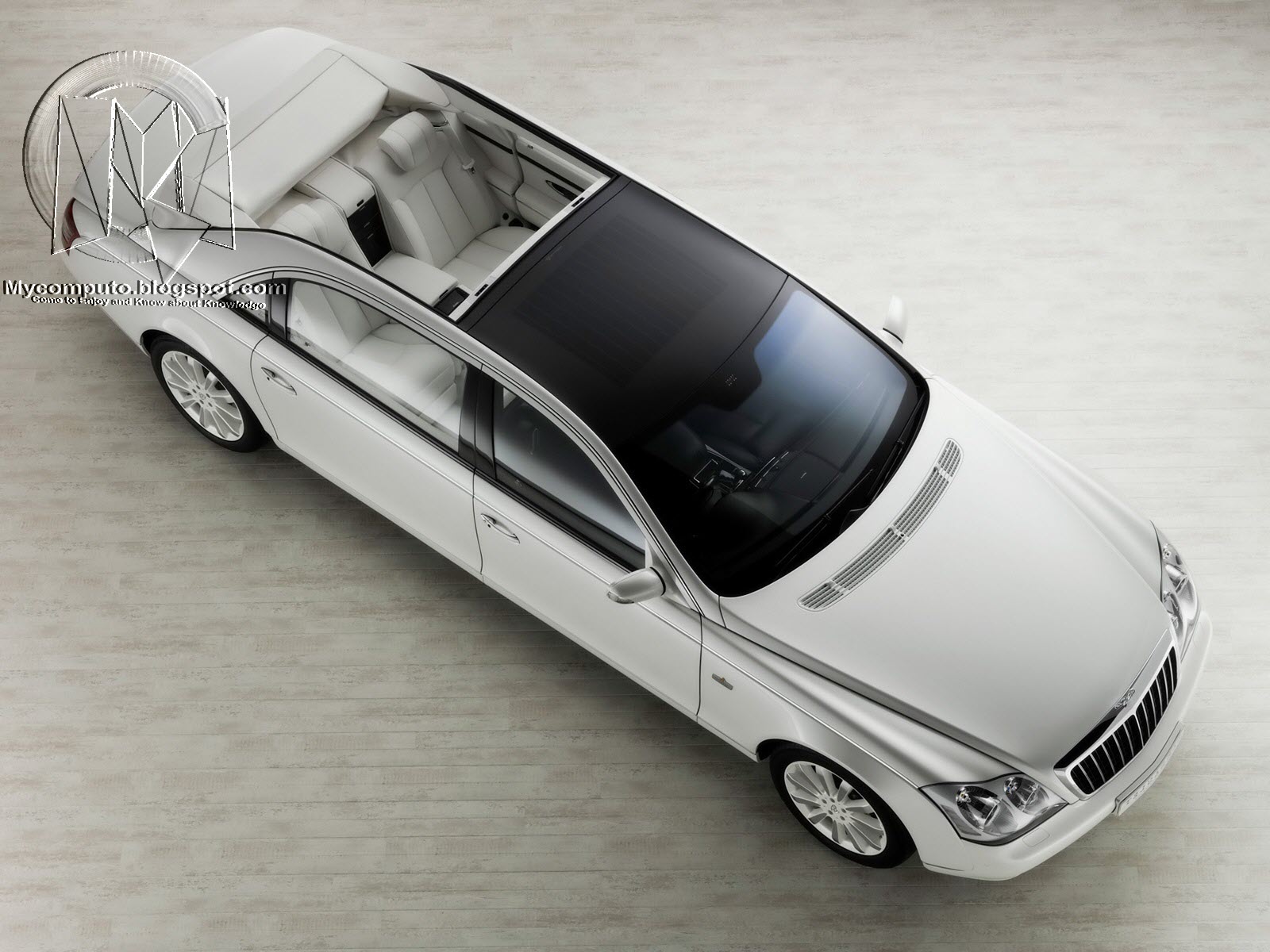 A car built around luxury and not speed happens to be the most expensive 4-door sedan. The limousine-like Landaulet comes with a convertible roof that opens in the rear. Accessories include: hand-polished champagne flutes, a rear-seat refrigerator, an automatic partition between driver and passenger, and an intercom system between the front and rear! 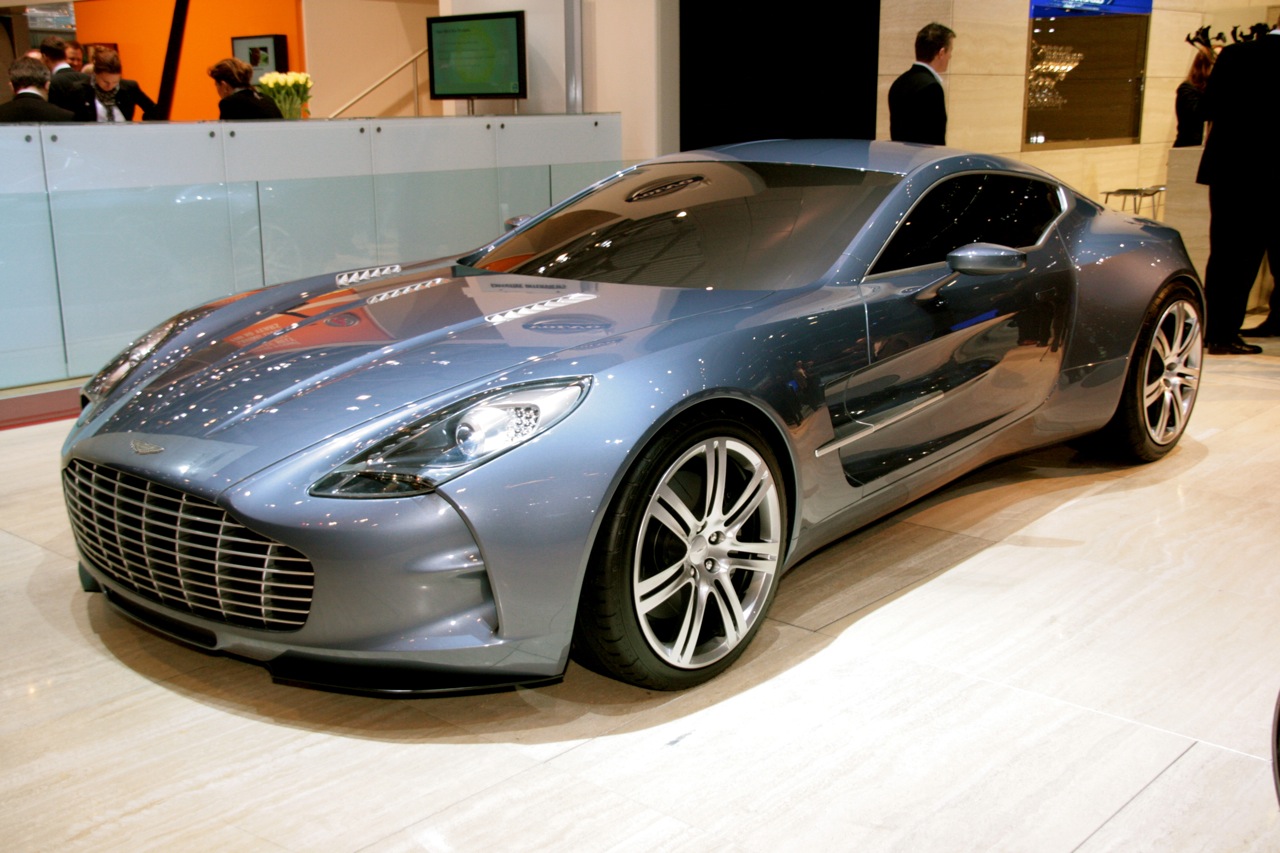 There were only 77 of these rarest of Aston Martins made. In 2009, the handcrafted aluminum bodied One-77 clocked-in at 220 mph, while doing a 0-60 sprint in 3.4 seconds. Being so rare, only a lucky few get a chance to see the Aston Martin One-77 in action. 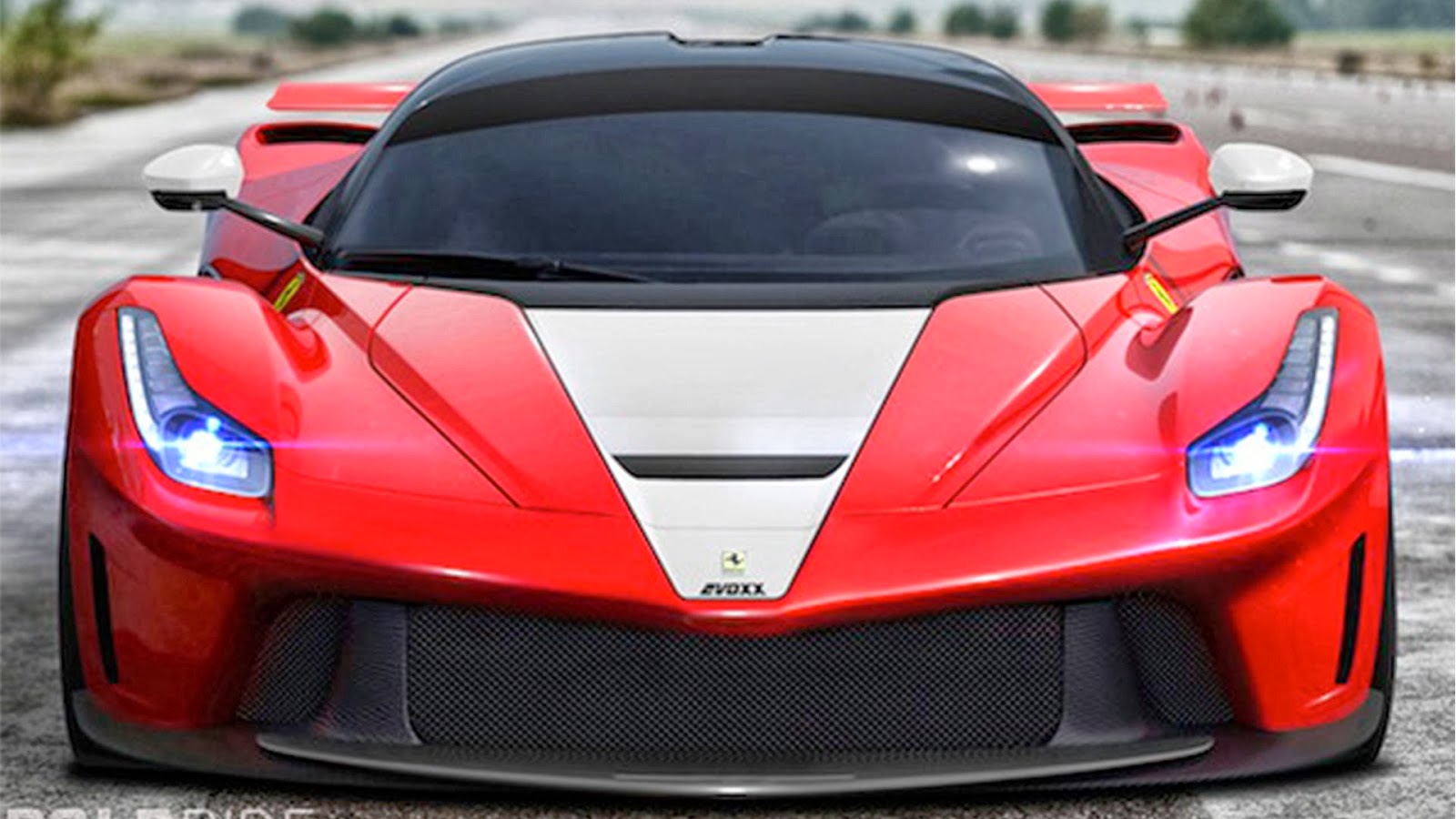 The Italian LaFerrari features a hefty 949 horsepower, and with a hybrid electric engine or Kinetic Energy Recovery System (KERS), the power output is increased even further. This super-car reaches speeds estimated at 230 mph! It has the highest power output of any Ferrari, while delivering a decreased fuel consumption by 40%. There’s a limit of 499 cars available! 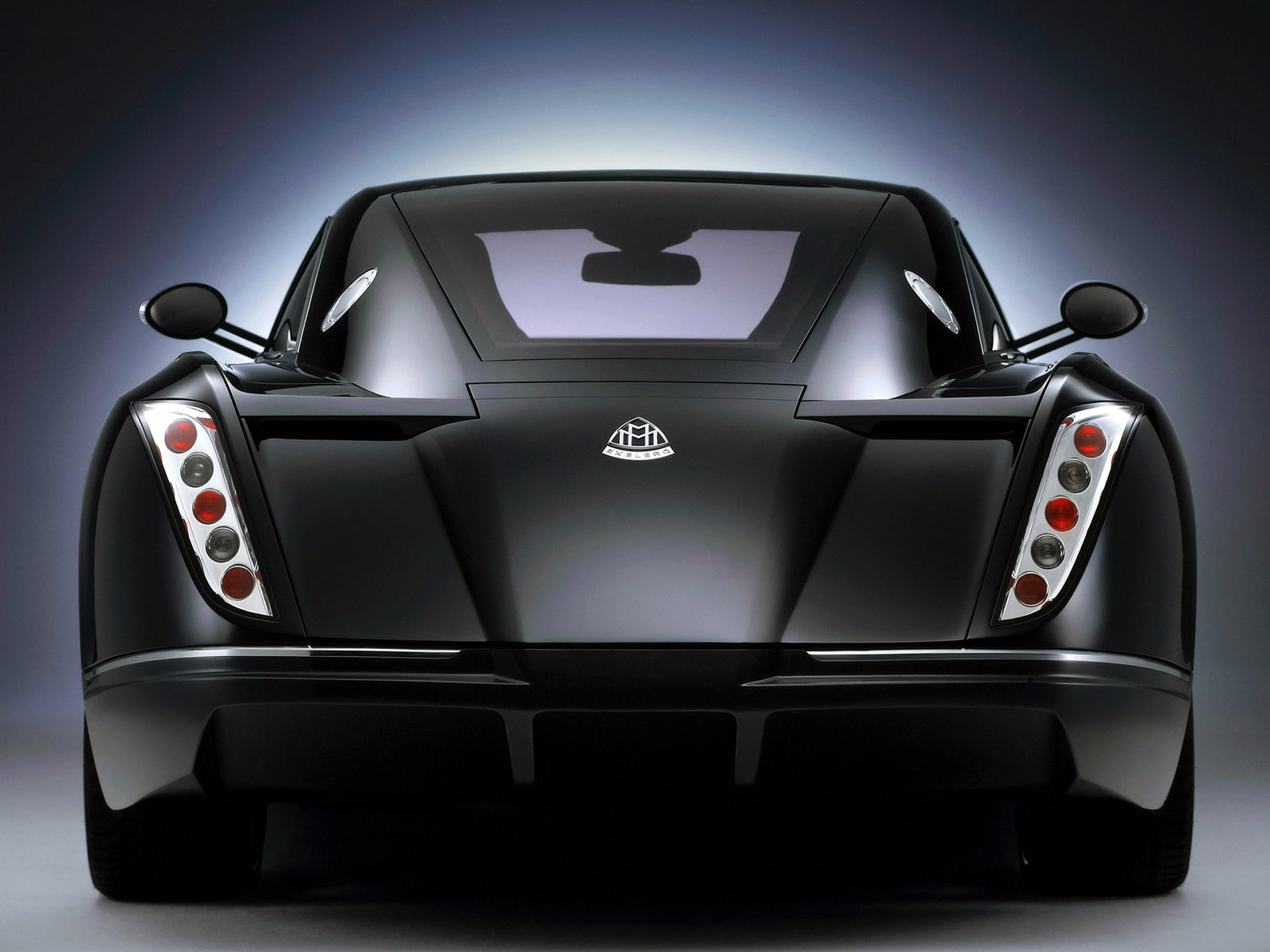 The most expensive car is the German luxury Maybach Exelero. It’s not a production car, it’s the only one made! Built and then shown in the 2005 Tempodrom in Berlin, the two-seater coupe was commissioned by Fulda Tyres. The car was featured in Jay-Z’s music video, “Lost One”, and the word is rapper Birdman had designs on buying it. 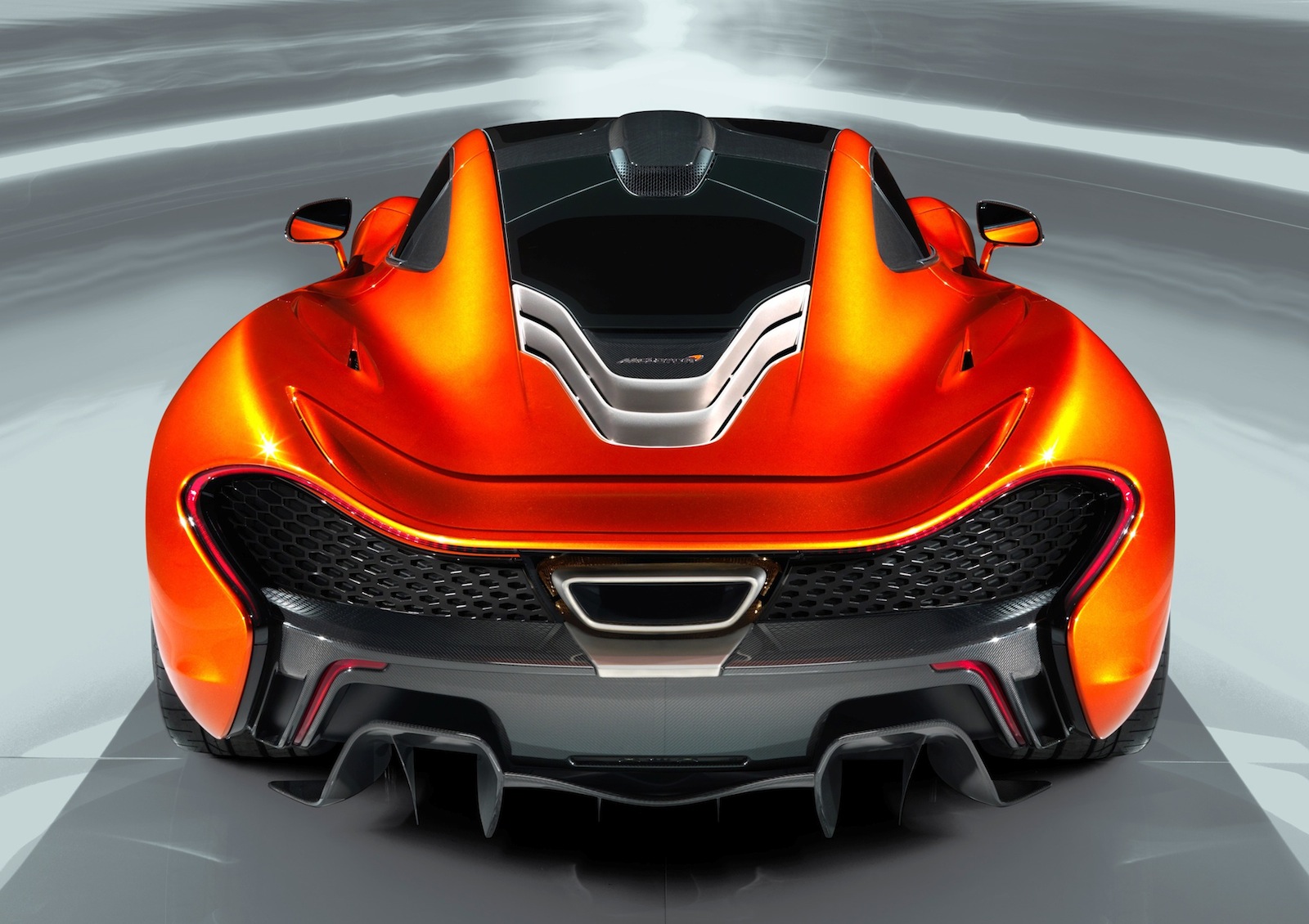 Although not as powerful as the V12 LaFerrari, the plug-in hybrid’s performance is not to reckon with, and it costs $1.5 million less! The English auto manufacturer, McLaren Automotive engineered it with 903 hp generated by a 3.8-litre twin-turbo V8 petrol engine. Coupled is an electric motor giving it top speeds of 217 mph!

It’s the most expensive car made in recent years! As a limited edition from the Swedish hypercar manufacturer, the CCXR Trevita’s carbon fiber used in the bodywork is coated with a DIAMOND finish. The car is so quick and fast that it’s unlikely you’d have time to notice if it passed you on the road.