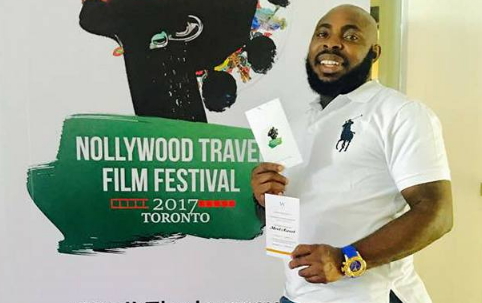 The maiden edition of the NTFF is scheduled to hold from September 12 to 16 in Toronto.

The need to situate works of Nigerian motion picture practitioners within the prestigious TIFF was conceived last year, when eight Nollywood films were showcased in the city-to-city focus section of the North American film festival.

Founder of Nollywood Travel Film Festival, Mykel Parish said the unprecedented acceptance of Nigerian films by non-Africans at the 2016 edition of TIFF, was an evidence of breath of fresh air for the movie lovers, hence the need to feed the thirst of other continents with Nollywood contents.

As part of the build-up to the TIFF sub-festival this September, organisers of ‘Nollywood Travel Festival’ held a Meet & Greet event on June 23, 2017 at The Waterside, Ikoyi, Lagos, where nominees where officially unveiled and celebrated with pomp.

Nominated short films to be screened at the film festival include The Encounter by Tolulope Ajayi; Ireti by Tope Oshin;Meet My Parents by Lonzo Nzekwe; Silence by Tolulope Ajayi and No Good Turn by Udoka Oyeka.

Unveiling the nominees at the glamorous event, Parish said he and his team are excited and proud to showcase Nollywood films to the world.

He said although the festival is making debut in Toronto, other host cities include New York, London, Helsinki, Dubai, Tokyo, and Dublin. 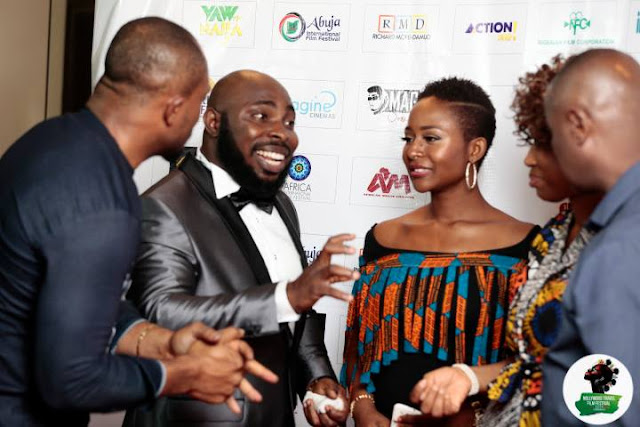 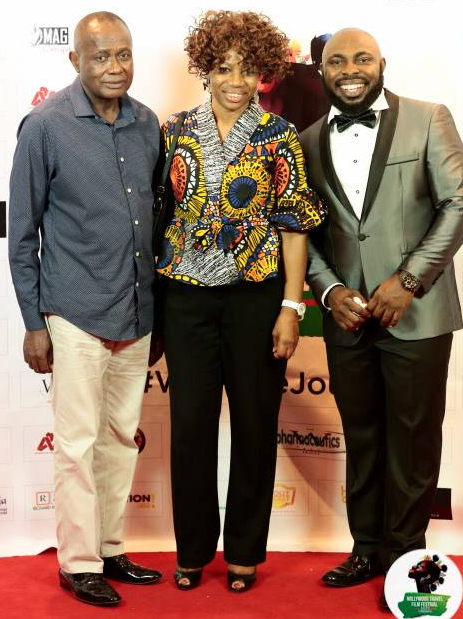 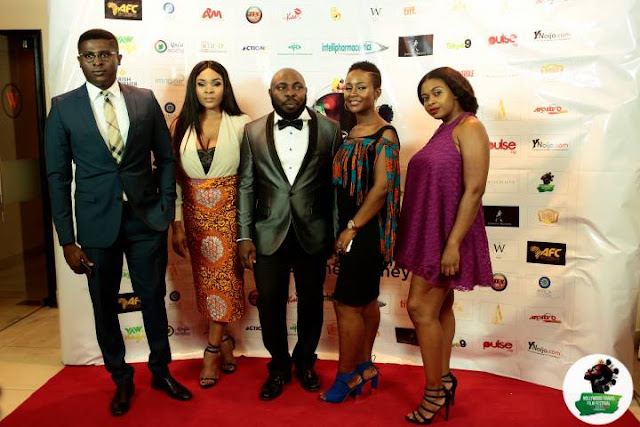 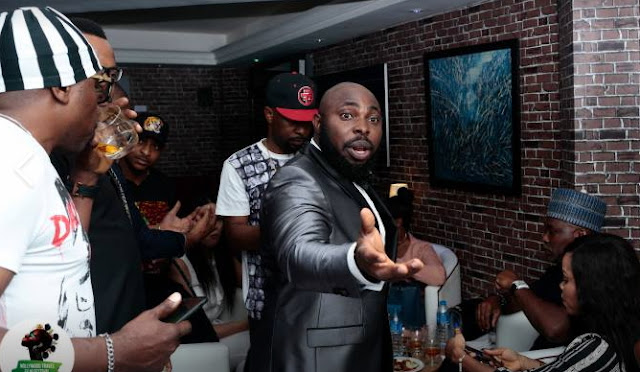 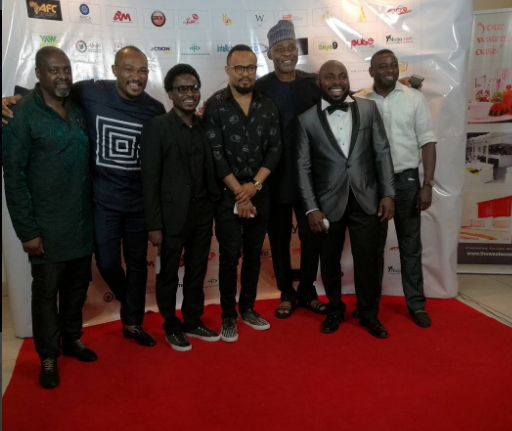 Since TIFF’s city-to-city programme has been rested after Nollywood’s outing in Toronto last year, Nollywood Travel Film Festival is a suitable alternative.

The founder Mykel Ajaere is the President of African Film Consortium (AFC).